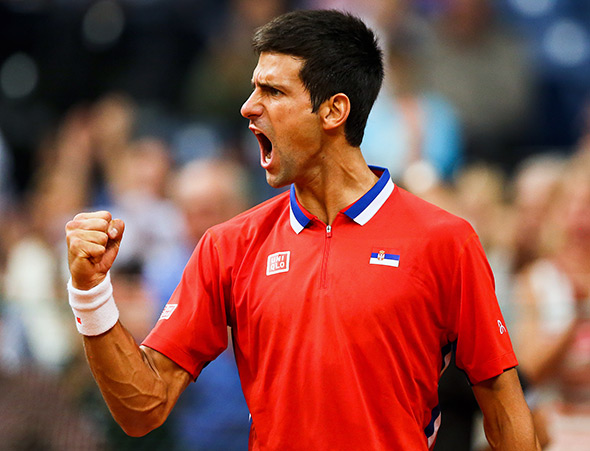 World no.1 Novak Djokovic has been nominated to play Davis Cup by BNP Paribas World Group first round tie between 2010 champion Serbia and Kazakhstan on 4-6 March.

The top player in the men’s game headlines Serbia’s team nominations and will be joined in the line-up by Viktor Troicki (23), Filip Krajinovic (97) and Nenad Zimonjic (no.17 in doubles).

Serbia will host Kazakhstan in Belgrade’s Pionir Hall (4,800 seats capacity). It will be the first meeting between the two nations in Davis Cup history, with the winner facing either 2015 finalists Great Britain or Japan in the quarterfinals.