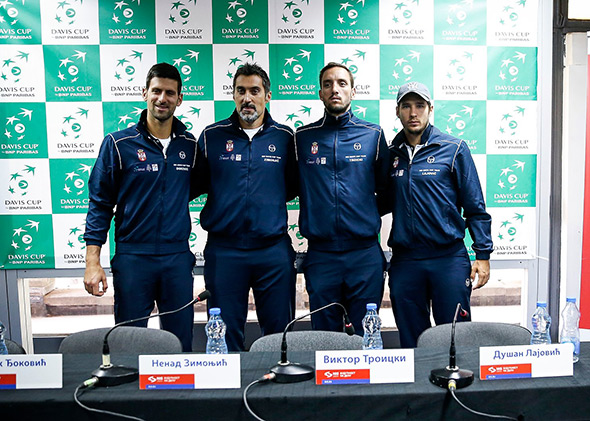 The draw for Serbia vs Spain Davis Cup by BNP Paribas World Group quarter-final tie (07 April – 09 April 2017) has been made in Belgrade on Thursday.

The doubles match is scheduled on Saturday at 16:00 CET. Serbian duo of Nenad Zimonjic and Viktor Troicki face Marc Lopez and Jaume Munar.