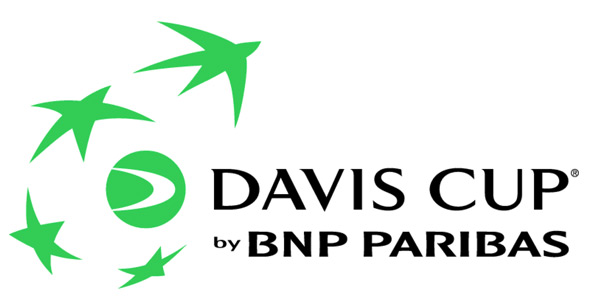 The Draw for 2015 Davis Cup by BNP Paribas was held in Dubai.

The two Davis Cup 2014 finalist nations France and Switzerland are seeded no.1 and no.2 in the World Group for the following year, and are drawn in opposite halves. Seeds 3-8 are in accordance with the latest ITF Davis Cup Nations Ranking of September 15.

Serbia is seeded no.4. The 2010 champions have been handed a home tie against Croatia in the World Group first round next season (6-8 March).

Serbia stayed in the elite group by beating India 3:2 in Bangalore last weekend.

*The home nation is listed first for each tie.