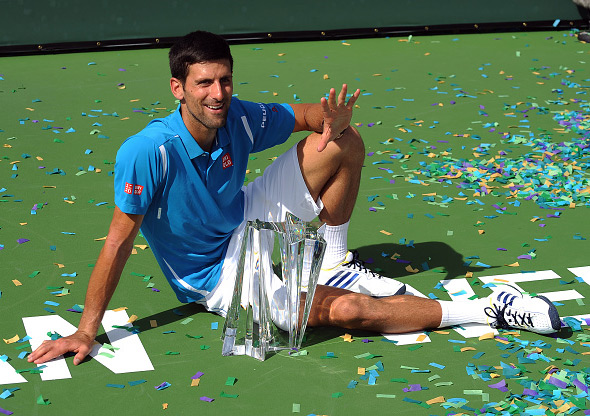 The first ATP World Tour Masters 1000 event of the season, the BNP Paribas Open, will be played from March 9 to March 19 in Indian Wells.

This will be Nole’s 12th appearance at the Indian Wells Tennis Garden. He comes into the event with a 9-2 match record in 2017.

The 29-year-old Belgrade native has won 30 ATP World Tour Masters 1000 trophies. He is bidding to capture his 68th career crown and second title of the season.