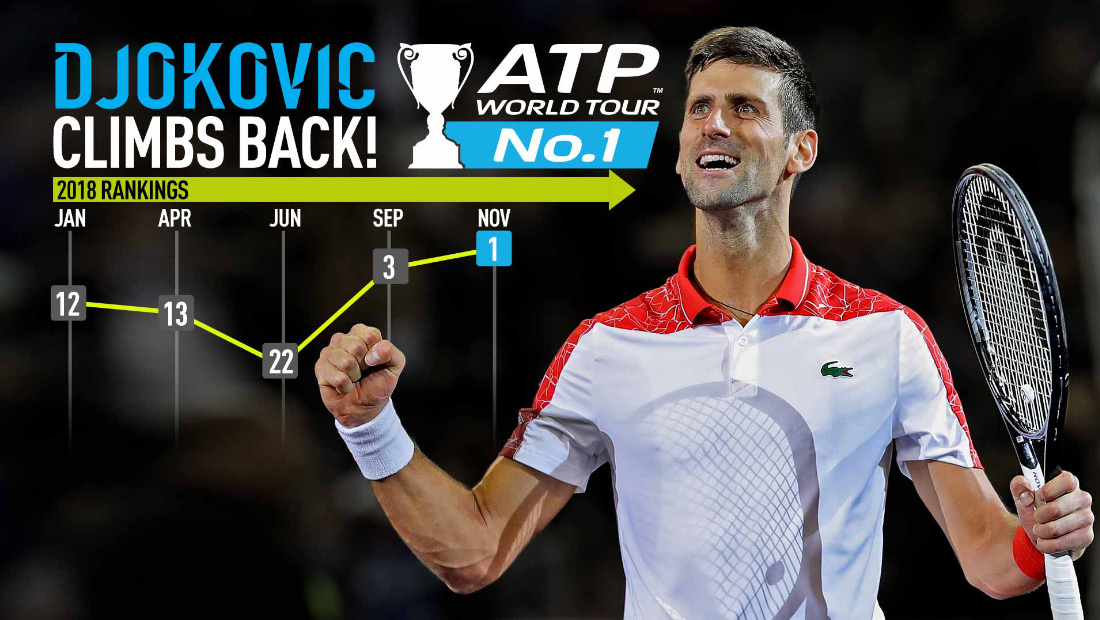 The star-studded Nitto ATP Finals is led by world no.1 and world no.3, Novak Djokovic and Roger Federer.

The world’s biggest indoor tournament begins on Sunday, November 11, at the O2 Arena in London, and will be played until November 18.

This year the singles groups have been named after players from the 2000s, Gustavo Kuerten and Lleyton Hewitt.

The draw ceremony was made on Monday night. Novak is placed in Group Guga Kuerten with Alexander Zverev, Marin Cilic and John Isner. 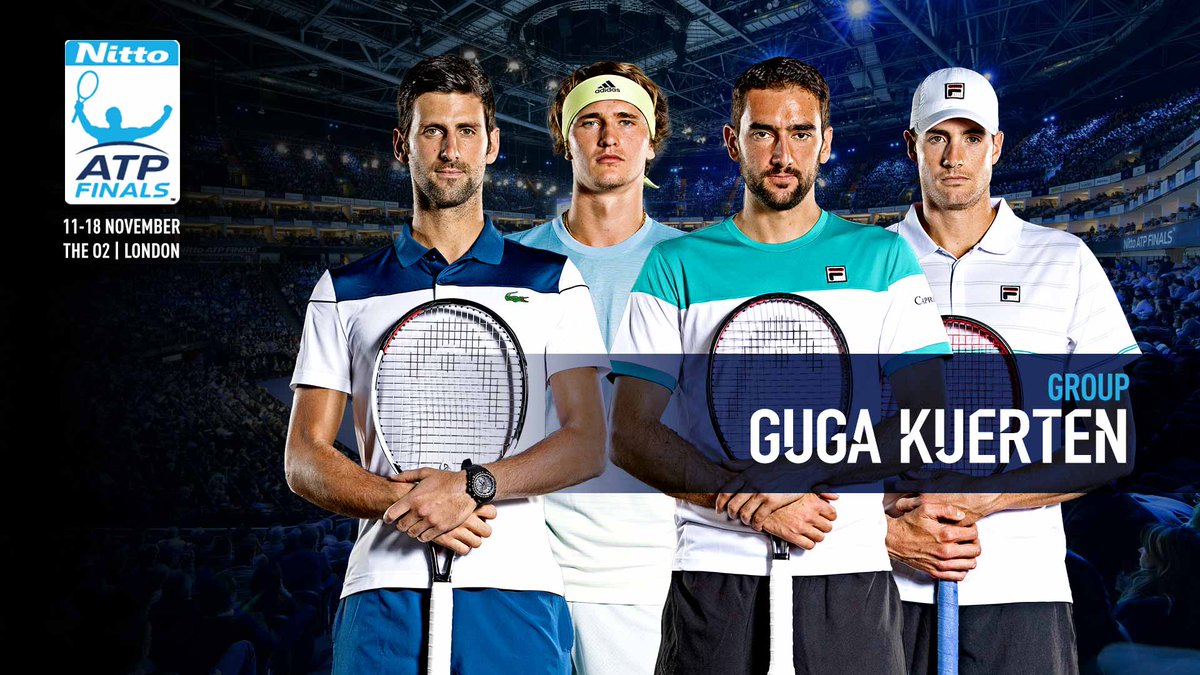 The winner of each group will be placed in separate semi-final brackets, with the top player in Group Guga Kuerten playing the runner-up in Group Lleyton Hewitt and vice versa.