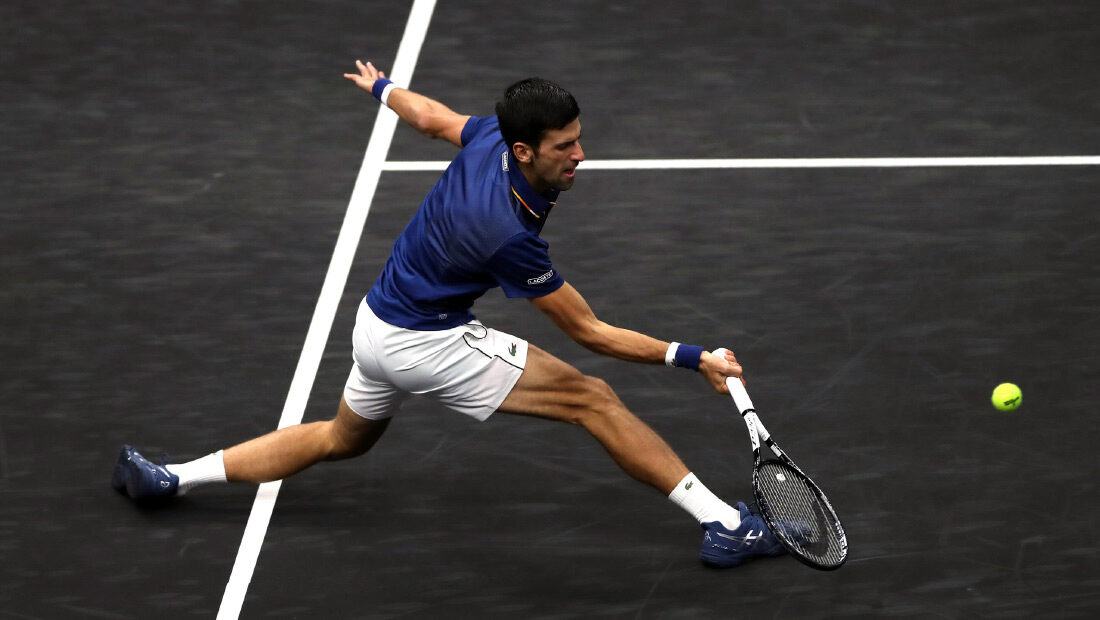 Draw is made for Tel Aviv Open, Novak to make debut

Singles draw has been made for the Tel Aviv Watergen Open on Sunday.

It will be Novak’s debut at the ATP 250 event, taking place in Tel Aviv, Israel, from September 26 to October 2.

The top-seeded Serbian star gets BYE in the first round. He will open his campaign against world no.115 Pablo Andujar (ESP, H2H 2-0) in round two. They last met in 2012 in Indian Wells.

Nole was about to team up with Israeli Jonathan Erlich in the doubles competition but his partner pulled out ahead of their scheduled opening round match against Dutch combination of Sander Arends and Bart Stevens.

Back in 2010, Novak and Erlich teamed up in Queen’s Club and won a title, the only doubles trophy in Novak’s career.