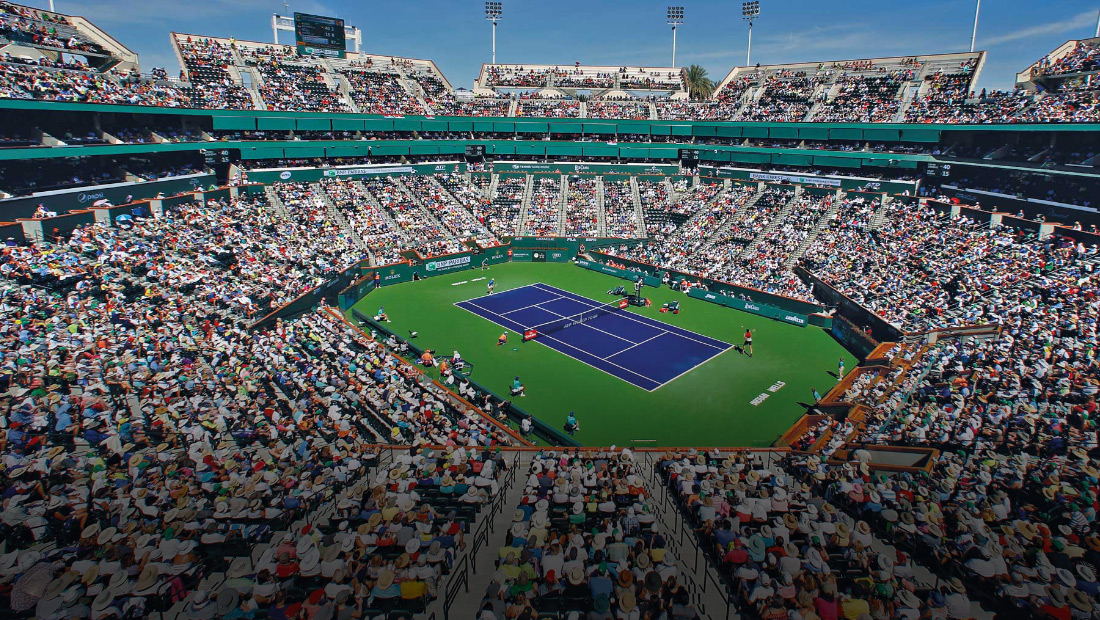 The first ATP Masters 1000 event of the season, the BNP Paribas Open, takes place from March 7 to March 17 in Indian Wells.

Five-time former champion Novak Djokovic is no.1 seed and has a first-round BYE.

In the first event after winning his seventh Australian Open title, the Serbian star will open campaign in R2 against Bjorn Fratangelo (USA, Q). Djokovic won their only previous meeting, in the same stage of IW three years ago (2-6, 6-1, 6-2).

This will be Nole’s 14th appearance in the Desert. The 31-year-old Belgrade native has won 32 ATP Masters 1000 trophies.

In the doubles competition, Nole and Italian Fabio Fognini recorded a 7-6 (5), 6-1 win against Jeremy Chardy (FRA) and Milos Raonic (CAN) on Friday. They go on to face either second seeds Jamie Murray (GBR) and Bruno Soares (BRA), or Rohan Bopanna (IND)/Denis Shapovalov (CAN) pairing in Round 2.