Dubai: Nole vs Troicki in Round 1 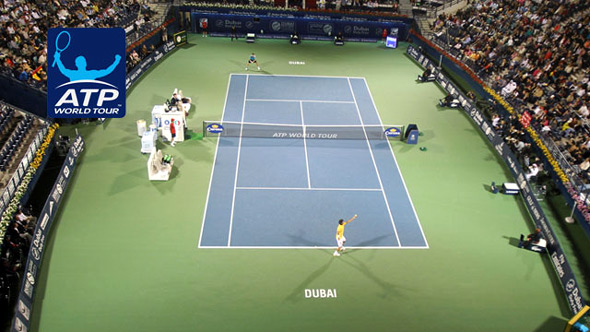 The 25-year-old Belgrade native could meet either David Goffin or Roberto Bautista Agut in the second round.

“It’s one of the toughest tournaments on the ATP World Tour, because of the fields over the past 10 years,” Novak said on Sunday. “It is very well known for top players coming here and playing their best. I won it three times in a row. I feel great here and have a lot of support from Serbians. The fact that I haven’t played an official match since Davis Cup means that I am fresh mentally and ready for a strong week.”

Last year, Novak was stopped in semi-finals by Andy Murray (2-6, 5-7), who then fell to Roger Federer in the title match.

Nole partnered his brother Marko in the doubles competition. They fell in the opening round to Russian-Belgian combination Nikolay Davydenko/Dick Norman 6-4, 3-6, 4-10 in 75 minutes.

The Serbian pair had a 4-1 lead in super-tiebreaker, but their more experienced rivals won nine points in a row to seal the victory.