Hopman Cup: Nole and Ana on court on Sunday! 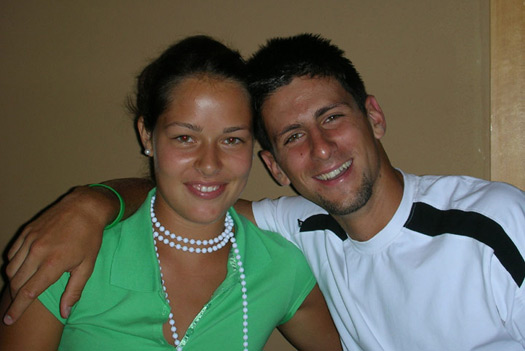 Organisers of the 23rd Hopman Cup set the schedule of this prestigious tournament (January 1-8, 2011).

As it’s already known, Nole and Ana will represent Serbia. They will kick off their campaign in Perth on Sunday, January 2, 2011, at 5pm (Western Standard Time) against the team of Kazakhstan:

The last match in group A, on January 6 at 3pm, sees Serbia vs Belgium (Novak vs Bemelmans, Ana vs Henin).

The final match is scheduled on Saturday, January 8, when the winners of Group A and Group B meet.

The difference between time in Serbia and Perth is seven hours.