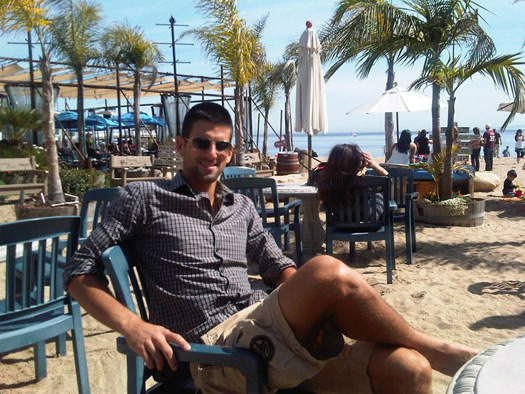 12. 03. 2011. · The week ahead of us is important for Novak as he’ll have opportunity to find himself at no.2 position in the ATP ranking list on March 21. The Serbian tennis player will defend fourth round at the Masters tournament in Indian Wells, and he could replace Federer at no.2 through three different scenarios, if: he wins the Indian Wells tournament; he reaches the final and Federer loses before the title-match; or, he advances to the semi-finals and Federer loses before the quarter-finals.

After his great start of the season (12-0) and two titles (Australian Open and Dubai), Nole is ready for new challenges and he stresses that mental stability is the most important element in tennis.

„In last two months I have been playing probably the best tennis of my life, no doubt about that. But, I still want to keep going. I know it’s only been two months of the year, three months, and I need to be really consistently successful in order to have a chance in couple of the top spots in the world. The bottom line is this is more or less a mental game in the end. Everybody’s physically strong, prepared, hitting the ball clean and well, and working, you know, couple hours a day. If you go out there and watch the matches of the players who are 60, 50, 60, 70 in the world, they are striking the ball as well as top 5, but the difference is the mental strength and the ability to, you know, cope with pressure and just be stable and consistently dedicated and professional in every sense of that word.“

Novak will start his Indian Wells singles campaign on Sunday when he faces world no.39 Andrey Golubev in the second round.

Three years ago, in 2008, Novak was crowned Indian Wells champion. He thinks the tournament organisation has been improving every year.

„I think this tournament is improving here, to be honest. It’s good to see that the people who are in the organization are willing to hear out the players and their needs, and, you know, things they care about. It’s good. Players’ party is one of the events that we really look forward to because it’s great. It’s different. Most of the players’ parties around the tour maybe sometimes a little bit formal, sometimes, a little bit too loud, nightclubs. This one is really great. You have a lot of things to offer. It’s great. It’s one of the best parties I have attended in tennis.“

The days when Nole’s impersonations of colleagues delighted planet are gone. Even the Indian Wells Players’ Party went without this sort of spectacle.

„I think there were many other interesting things last night than my impersonations.“

Nole brings you interesting news from his life, and also photos and videos, on Facebook and Twitter, which arouses great interest of both Serbian and foreign media and fans. 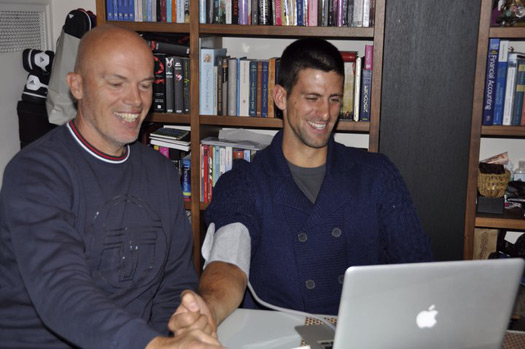 This is me getting ready to answer your comments on Facebook. :) As you can see, I have my fitness coach ready to react in case I get too upset/excited in the process. :) 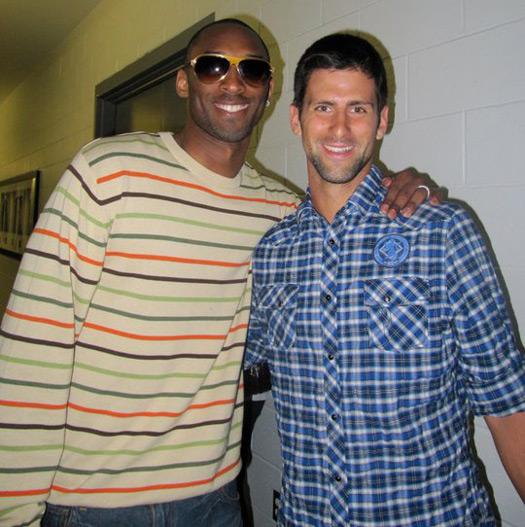 Me and Kobe Bryant 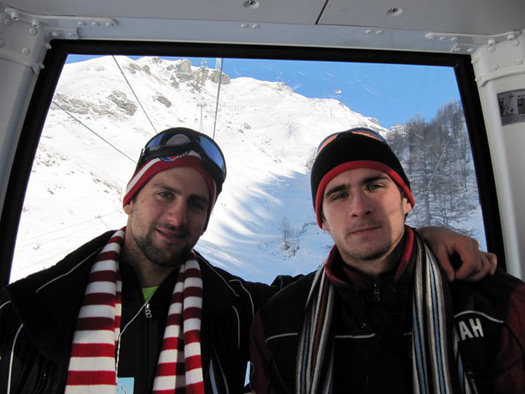 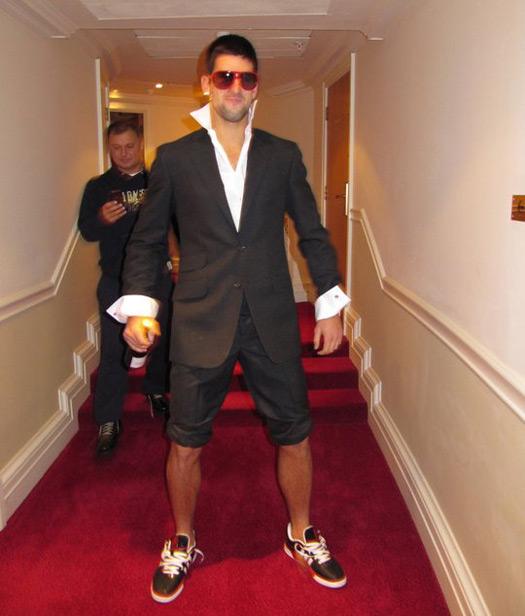 For all of you who haven’t joined Nole yet at these two social networks, here are the links:

„I went crazy about Twitter and Facebook. To be honest, I always wanted to have my privacy, saved, and some things in my private life I don’t like to talk about too much. I was never kind of against but never for, as well the social networks. But right now there is no choice. (Laughter.) I like tweeting and updating my Facebook page. I do it quite regularly now, but more with some unusual, nontennis things. Just something funny.“ 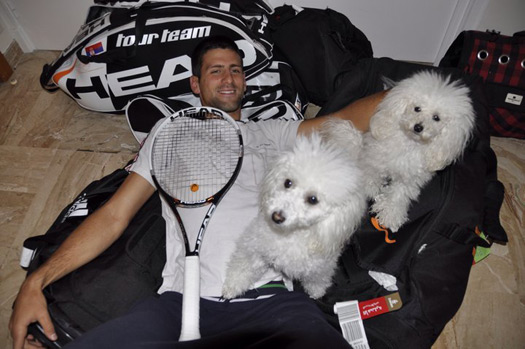 Just so you know what I’ve been doing all night, apart from trying to upload the video… This is what a tennis player brings on a road trip of 4 weeks – 5 bags. :) Even my dogs feel sorry for me, lol.

He’s played tournaments around the globe. However, he recently participated in a match which, believe it or not, was played on the wings of an airplane. He didn’t want to say more about it, only that it was the idea of his sponsor Head. The video will be premierly shown on Monday, March 21.

„You wait and see. We have interesting video coming up for Miami. It’s something that I think no tennis player has done it still. I gotten inspired by one famous photo, and was talking with a team of people my sponsor had. So we came up to this idea of playing some tennis in the air. You will see. I can’t talk more than this, otherwise I will get fined. (Laughter.)“ 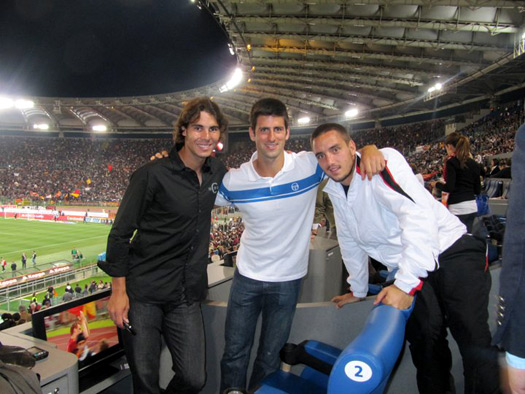 Me, Rafa and Viktor from a football match last year in Rome

During his spare time on the tour, Novak plays football with his colleagues, which relaxes him. He admits he hasn’t scored a single goal so far, but he assisted goals that brought victory to his team.

„Football is great. Actually, my voice, I’m too tired playing football. Kidding. It’s cool. We have this grass area around behind the practice courts which we use. A lot of players use to stretch out, to do running and things like that. We played a lot of football, European and American in the past. This year we got goals, so when we saw goals there, we were so happy. I think I haven’t scored one goal, but I have assisted a couple, a couple of winning goals.“

Here’s what Nole says about how important Indian Wells and Miami are, regarding that none of the top 3 guys, Rafa, Roger and himself, have many points to defend at the upcoming tournaments.

“Well, it’s extremely important, definitely. And for the reason you have just brought up. There’s no points, no real major points to defend in this couple of weeks. So I’m definitely in the momentum and definitely playing the best tennis of my life, and I’ll be trying to use that on the courts.”