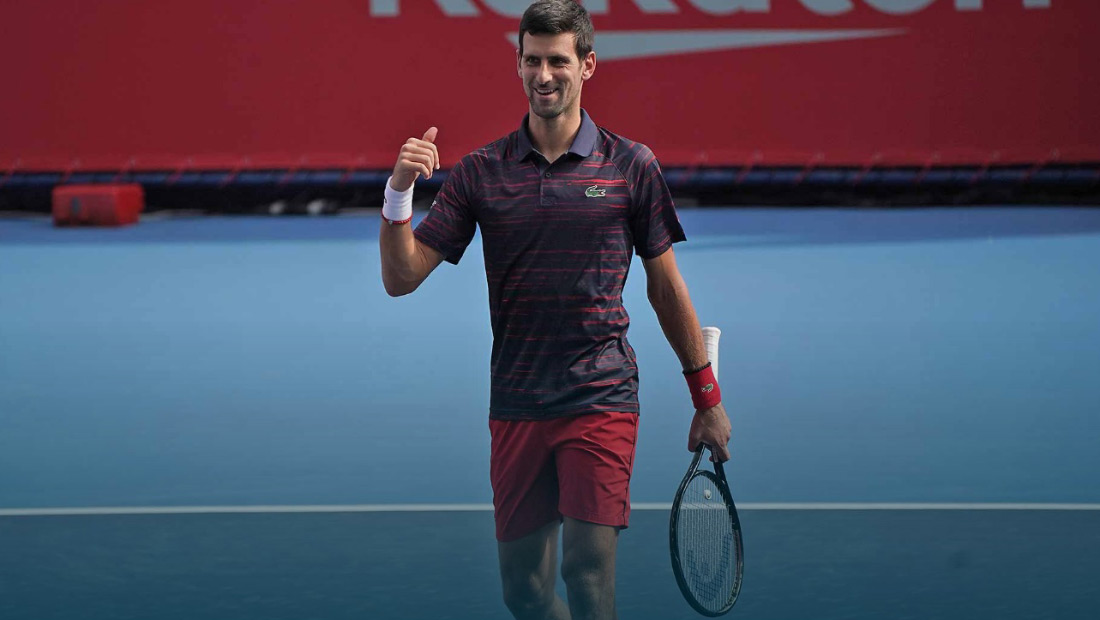 Novak broke five times from six opportunities and suffered one break during the 51-minute contest. He improved to a perfect 3-0 H2H record against the Frenchman.

The top-seeded Serbian star claimed 82 per cent of first-serve points.

“It was definitely one of the best matches I’ve played this year. Best one of this week and it came at the right time,” Djokovic said. “Lucas was playing really well the first couple of matches in this tournament. I saw him play a couple of days ago against Nishioka and he was playing really well. I took away the time from him. I served well, served many aces, returned a lot of his serves back and just used every opportunity to come in. Just overall, a really flawless performance.”

Djokovic is aiming to capture his fourth title in 2019.