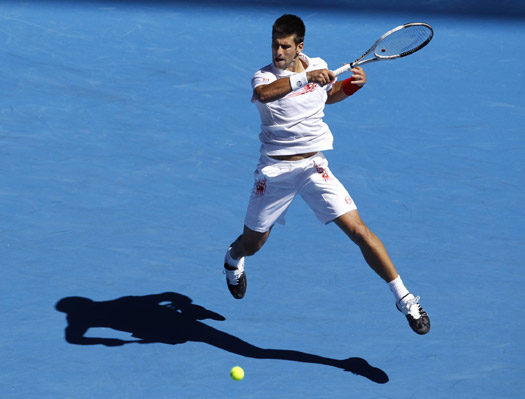 The best Serbian tennis player and 2008 champion Novak Djokovic is second seed and has a first-round BYE. He will open his campaign against world no.106 Mardy Fish. The American defeated German Michael Berrer 1-6, 6-1, 6-3.