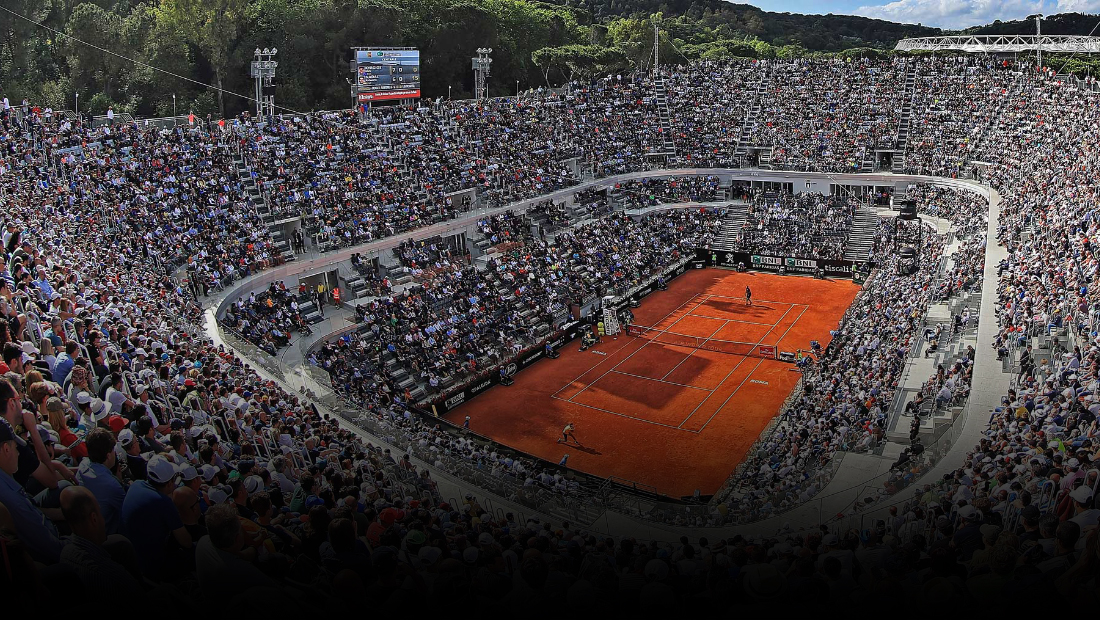 Singles draw for the 76th edition of the Internazionali BNL d’Italia, the fifth ATP Masters 1000 event in 2019, took place on Friday at Stadio Pietrangeli at Foro Italico.

No.1 seed and four-time former titlist Novak Djokovic has a first round BYE. He will open his campaign in R2 against Canadian Denis Shapovalov (ATP #22, H2H 1-0) who eliminated Pablo Carreno Busta (ESP).

The last of three Masters 1000 events contested on clay takes place in the capital of Italy from May 12-19.