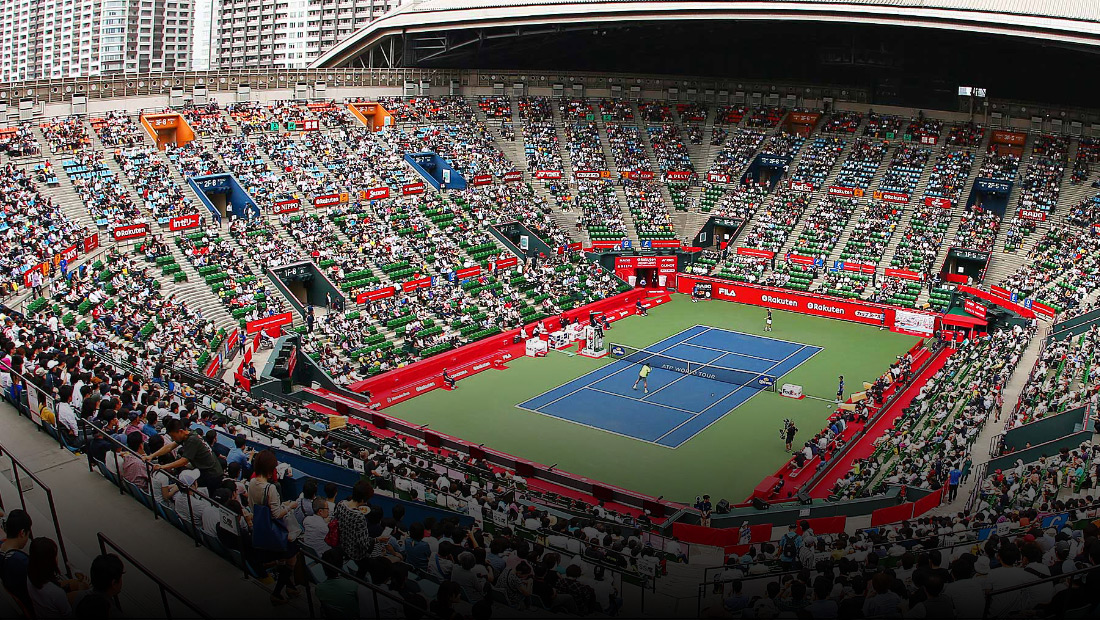 Japan Open draw is out, Novak vs Popyrin in R1

Singles draw has been made for the Rakuten Japan Open Tennis Championships on Saturday.

World no.1 Novak Djokovic is set to make his debut at the ATP 500 tennis tournament in Tokyo, Japan.

The longest-running ATP Tour event in Asia is taking place at the Ariake Colosseum from September 30 to October 6.

It will be Novak’s first tournament since retiring with a shoulder injury at the US Open.