Kooyong draw is out! 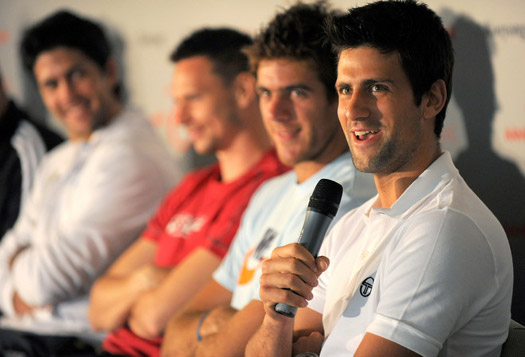 After a month and a half break, new competitive season starts for Novak.

The first tournament in 2010 for the third player in the world, and also the last test before the Australian Open, will be “Kooyong Classic”, which will be played in a suburb of Melbourne (January 13-16).

Novak’s opponent on the first day of the tournament will be world no.18, German Tommy Haas. Their H2H in four matches is tied, 2-2.

If he defeats the German, Novak will play against the winner of the match between Fernando Verdasco and Fernando Gonzalez.

If the Serbian tennis player loses his first match, he will play the defeated from the match between Verdasco and Gonzalez.

Everything will be clear to you when you look at the draw below. 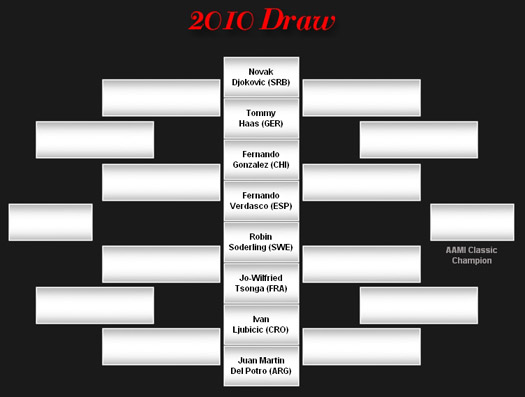