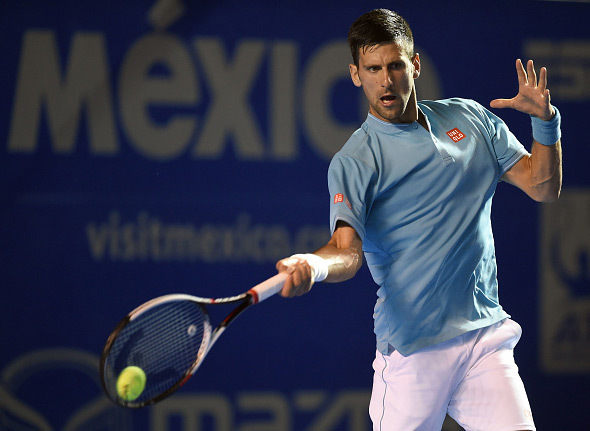 No.6 seed Nick Kyrgios produced one of the best performances of his career to beat top seed Novak Djokovic at the Mexican Open on Thursday night.

The next generation star powered to a 7-6 (9), 7-5 quarter-final victory with some brilliant serving.

The Australian won the first set in a tie-break 11-9, and broke the Serbian world no.2 in the last game to take the second set and the match.

The 21-year-old Kyrgios advanced to the Abierto Mexicano Telcel last four after one hour and 47 minutes of play. He will face Sam Querrey after the big-serving American upset fourth seed and defending champion Dominic Thiem 6-1, 7-5. In the other semi-final, Rafael Nadal (ESP, 2) meets Marin Cilic (CRO, 3).

Novak is heading to Indian Wells where the first ATP World Tour Masters 1000 event of the season, the BNP Paribas Open, begins on March 9.