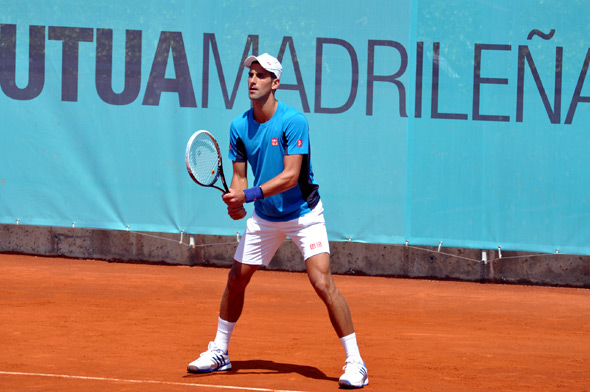 Singles draw has been announced on Friday afternoon.

The 2011 champion is a second seed and has a first-round BYE. He will open his campaign against either in-form Croat Marin Cilic (world no.27, 8-0 H2H) or Joao Sousa of Portugal (1-0).

The tournament takes place at La Caja Mágica complex from May 4 till May 11.