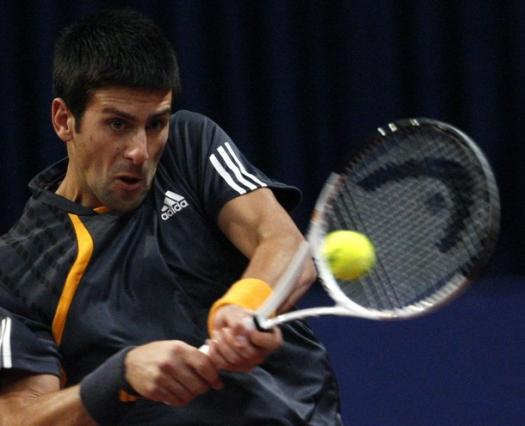 The draw for the BNP Paribas Masters was made in Paris on Friday. The ninth and the last ATP World Tour Masters 1000 tournament of the year starts on Sunday November 8th, and will be played for €2,750,000 prize money.

Forty eight players will take part. Sixteen seeds (1-16) get BYE in the first round. Novak is no.3 seed, right after Federer and Nadal. He will begin his quest for his fifth Masters title in the second round against the winner of the match between Frenchman Jeremy Chardy and Argentine Juan Monaco.