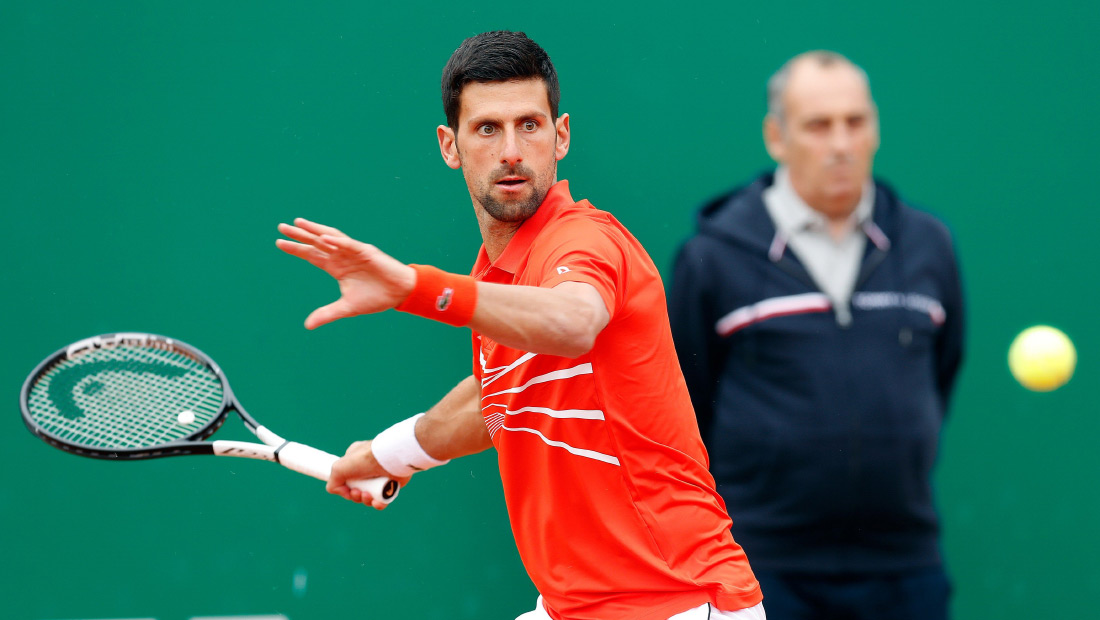 We will not see an all-Serbian semi-final, as Novak suffered quarter-final exit.

The Russian no.10 seed outplayed the world no.1 and two-time former titlist 6-3, 4-6, 6-2 in their quarter-final encounter that lasted two hours and 20 minutes.

Novak’s game was off – he made 47 unforced errors – and Medvedev took full advantage, breaking the Belgrade native on five occasions.

After losing the opening set, Djokovic regrouped to take the second and force a decider. However, he could not maintain the level, and Medvedev raced to a 5-1 lead. Novak broke back once, but suffered another break in the eighth game.

“He’s got a very solid backhand. He doesn’t make many mistakes from the backhand. He hits it very low with depth. A windy day like today, conditions are changing every single game. It’s kind of tough to find the rhythm, and he doesn’t give you much rhythm,” Djokovic said. “He improved his movement a lot since last year. He definitely deserves to be where he is.”

For a place in the ATP Masters 1000 event final, Medvedev will meet another Serbian opponent, Dusan Lajovic.

Novak was bidding to win his third title at the Monte-Carlo Country Club after victorious runs in 2013 (d. Nadal) and 2015 (d. Berdych).

Next tournament for the 15-time Grand Slam champion will be the Mutua Madrid Open from May 5 to May 12.