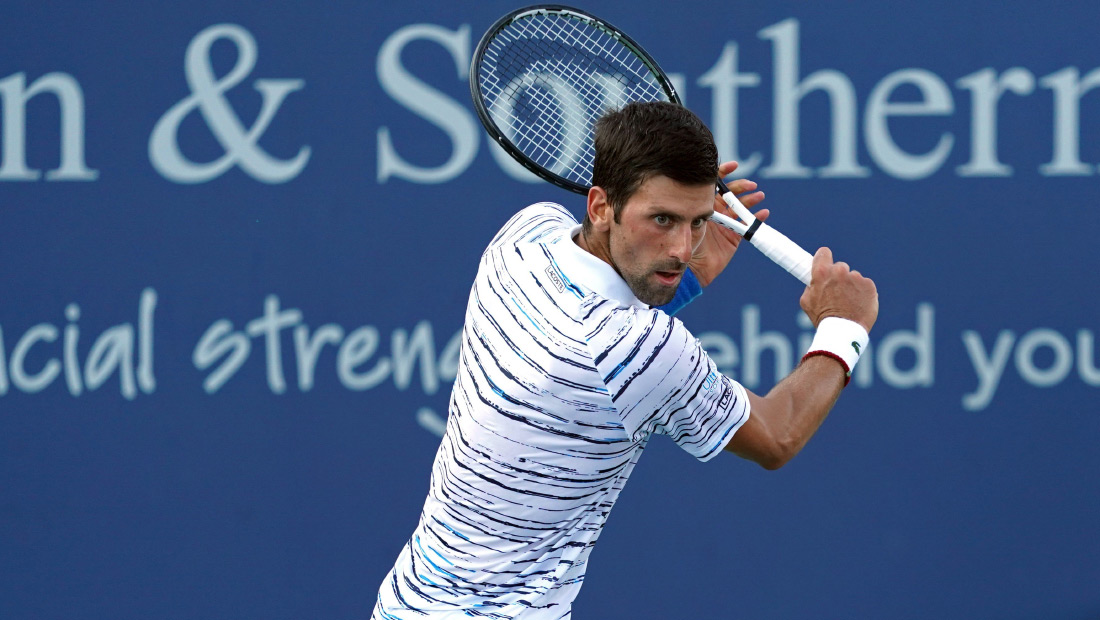 Medvedev ended Novak’s run at the Western & Southern Open on Saturday night to set up final against David Goffin.

Daniil Medvedev defeated top seed and defending champion Novak Djokovic 3-6, 6-3, 6-3 in one hour and 42 minutes to advance to the Cincinnati Masters Championship match.

The ninth seed from Russia outplayed Novak for the second time this year and reached his third final in three weeks.

Novak made a break in the sixth game and seized a one-set-to-love advantage. But then, Medvedev reversed course in stunning fashion and broke the 32-year old Belgrade native once in the second set and twice in the third, to seal the win and deny the Serb a place in his 50th ATP Masters 1000 final.

The fourth and final Grand Slam tournament of the season will take place at the USTA Billie Jean King National Tennis Center from August 26 to September 8.