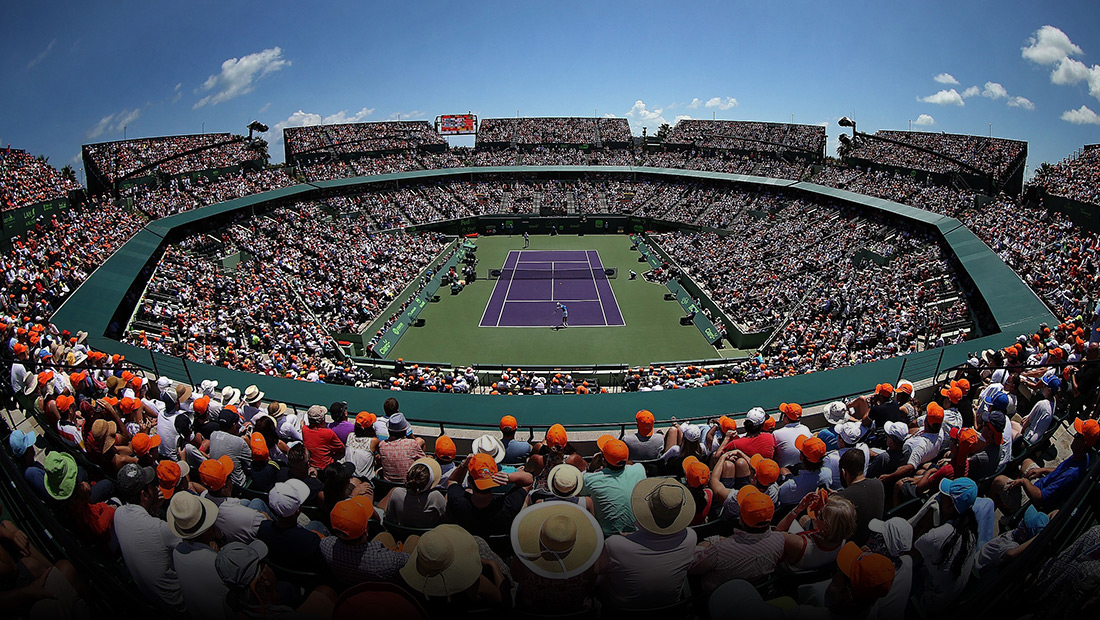 Miami Open Masters draw is out, Novak no.9 seed

Singles draw has been made for the Miami Open presented by Itaú, the second ATP World Tour Masters 1000 event in 2018, taking place at Crandon Park from March 21 to April 1.

Six-time titlist Novak Djokovic is no.9 seed and has a first round BYE. He will open campaign against world no.47 Benoit Paire of France (1-0 H2H) on Friday.

Last year, Novak missed the 33rd edition of the event due to an elbow injury. 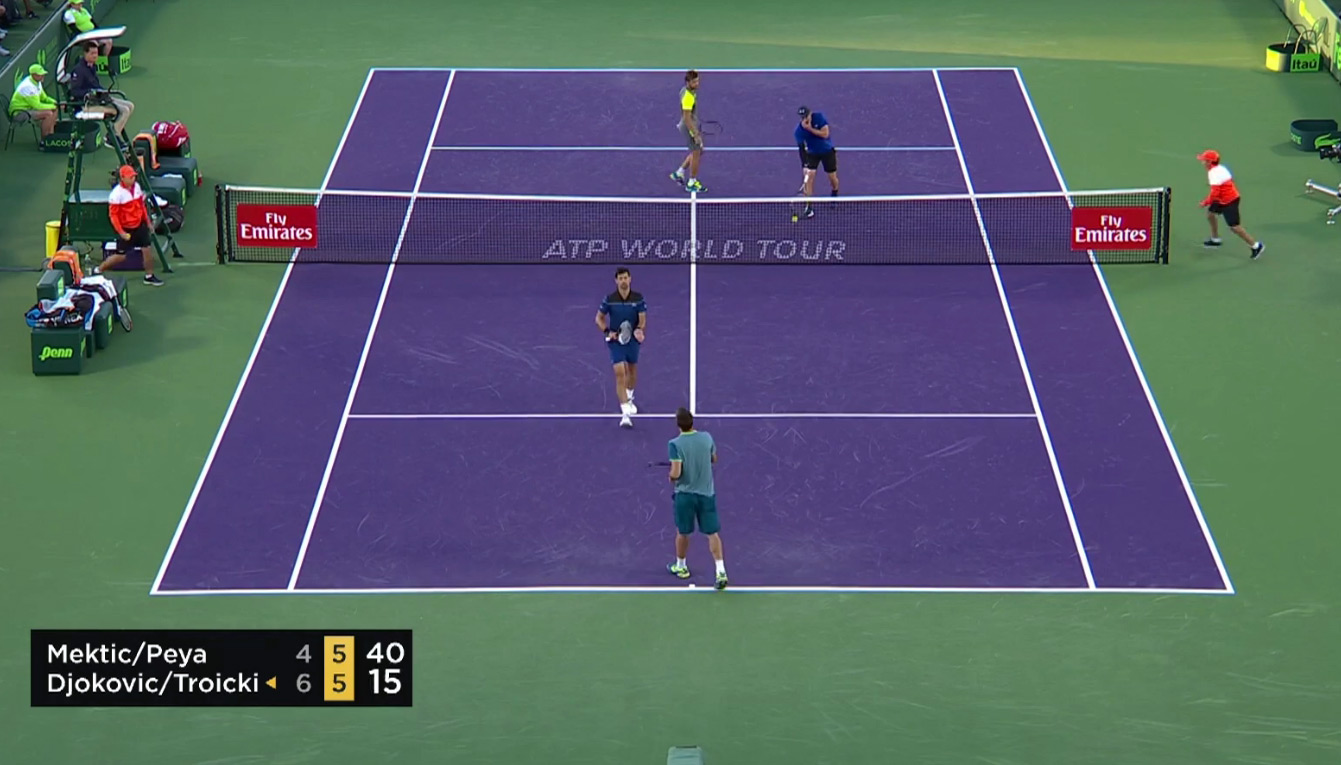 Serbian duo of Novak Djokovic and Viktor Troicki fell to Croatian/Austrian pairing of Nikola Mektic and Alexander Peya 6-4, 5-7, 3-10 in their opening round match of doubles competition.