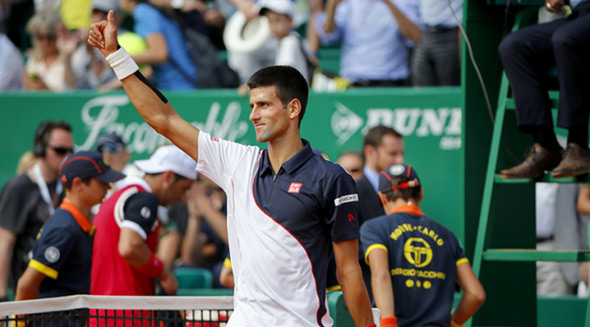 Singles draw has been made for Monte-Carlo Rolex Masters, the first ATP World Tour Masters 1000 event on clay in 2015.

Novak is a top seed and has a first-round BYE. He will face world no.67, Spanish qualifier Albert Ramos-Vinolas in round two (1-0 H2H).

The tournament begins on Sunday, April 12, and will be played until April 19.

This will be Novak’s ninth appearance at the Monte Carlo Country Club (23-7 record).