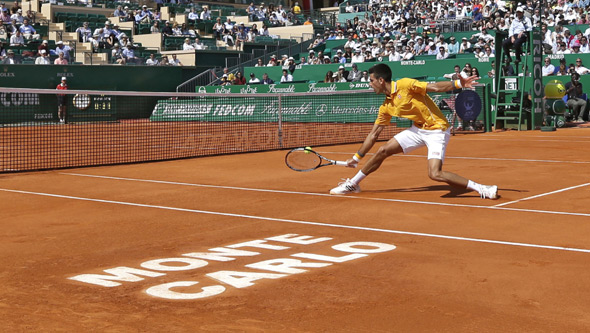 Singles draw was made for Monte-Carlo Rolex Masters, the first ATP World Tour Masters 1000 event on clay in 2016.

Novak is a top seed and has a first-round BYE. He will face world no.55, Jiri Vesely (CZE), in round two. They have never met before.

The tournament began on Sunday, April 10, and will be played until April 17.

This will be Novak’s tenth appearance at the Monte Carlo Country Club (28-7 record).