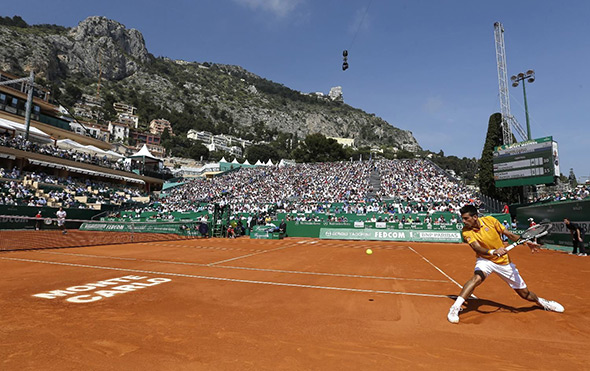 Singles draw has been made for Monte-Carlo Rolex Masters, the first ATP World Tour Masters 1000 event on clay in 2017.

The tournament begins on Sunday, April 16, and will be played until April 23.

This will be Novak’s 11th appearance at the Monte Carlo Country Club (28-8 record).

Nole partnered his Davis Cup teammate Viktor Troicki to a 7-5, 6-3 win over Gilles Simon (FRA) and Gilles Muller (LUX) in the first round of doubles competition.