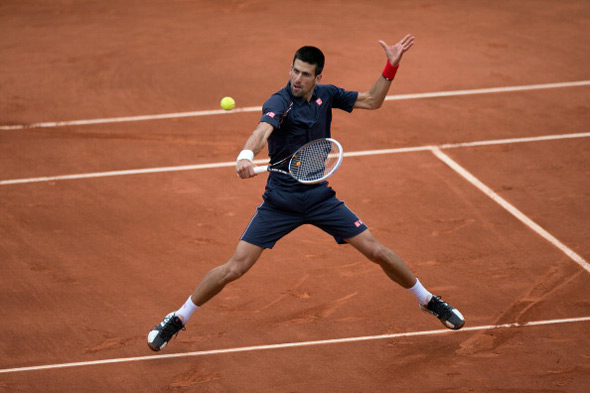 The draw has been made for Monte-Carlo Rolex Masters, the first ATP World Tour Masters 1000 tournament on clay in 2013.

Nole is seeded no.1 and has a first-round BYE. The 2013 Australian Open and Dubai champion will face world no.27 Russian Mikhail Youzhny in the second round on Wednesday.

The tournament begins on Sunday, April 14, and will be played until April 21.

Last year Nole finished runner-up to the eight-time Monte-Carlo champion Rafael Nadal. He also lost to the Spaniard in 2009 final.

This will be Novak’s seventh appearance at the Masters event (15-6 record).

“I’ve been practising for the past few days on the court and before that I was working on the rehabilitation, strengthening my ankle, and we’re still in the process,” Novak said. “Things are looking good. It’s better than I expected it to be.”