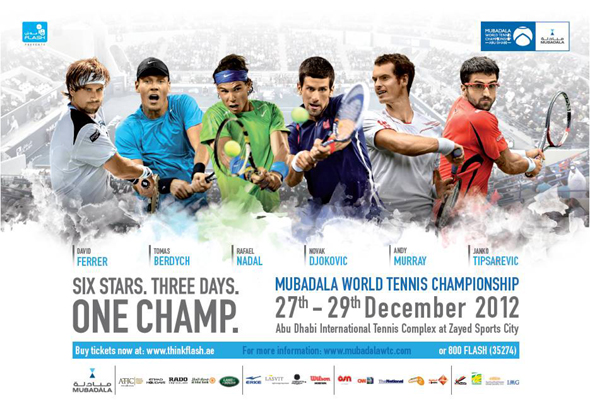 Novak will open new season in UAE, at the Mubadala World Tennis Championship, the exhibition bringing the world’s top players to Abu Dhabi.

No.1 seed received a BYE to the last four, and will face the winner of the match between David Ferrer (ESP, 4) and Tomas Berdych (CZE,5) on the second day of the championship at 15.00 local time (12.00 noon CET).