Murray unseats Novak as no.1 after 122 weeks 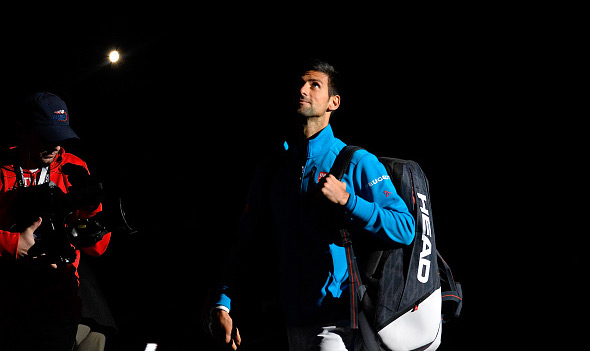 After two years and four months, and 122 consecutive weeks spent on top, Novak is back to no.2 in the ATP Rankings as of November 7.

Following the Serb’s quarter-final defeat to Marin Cilic in Paris, Andy Murray has risen to no.1 in the world for the first time in his career after reaching the final of the BNP Paribas Masters.

Novak could regain the world no.1 ranking at the season-ending Barclays ATP World Tour Finals, to be held 13-20 November at The O2 in London. The eight-player singles field for the 2016 edition is set. Besides Djokovic, who qualified during the Roland Garros, the field includes Andy Murray, Stan Wawrinka, Kei Nishikori, Milos Raonic, Gael Monfils, Marin Cilic and Dominic Thiem.

The 29-year-old Belgrade native will be going for his fifth straight title and his sixth overall, and will be trying to finish year-end no.1 for the fourth time.