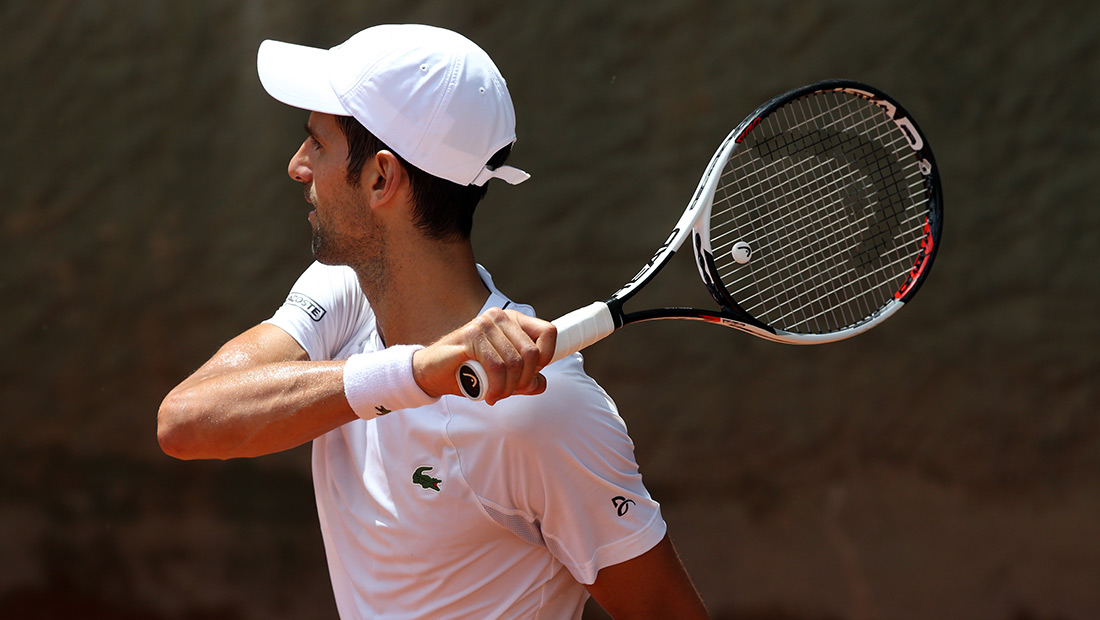 After his appearance at the Monte-Carlo Rolex Masters and the Barcelona Open Banc Sabadell, Novak continues his clay court season at the Mutua Madrid Open, an ATP World Tour Masters 1000 event, taking place from May 6 to May 13.

The Serbian star is no.10 seed and will open his campaign at La Caja Mágica against Kei Nishikori (H2H 11-2).