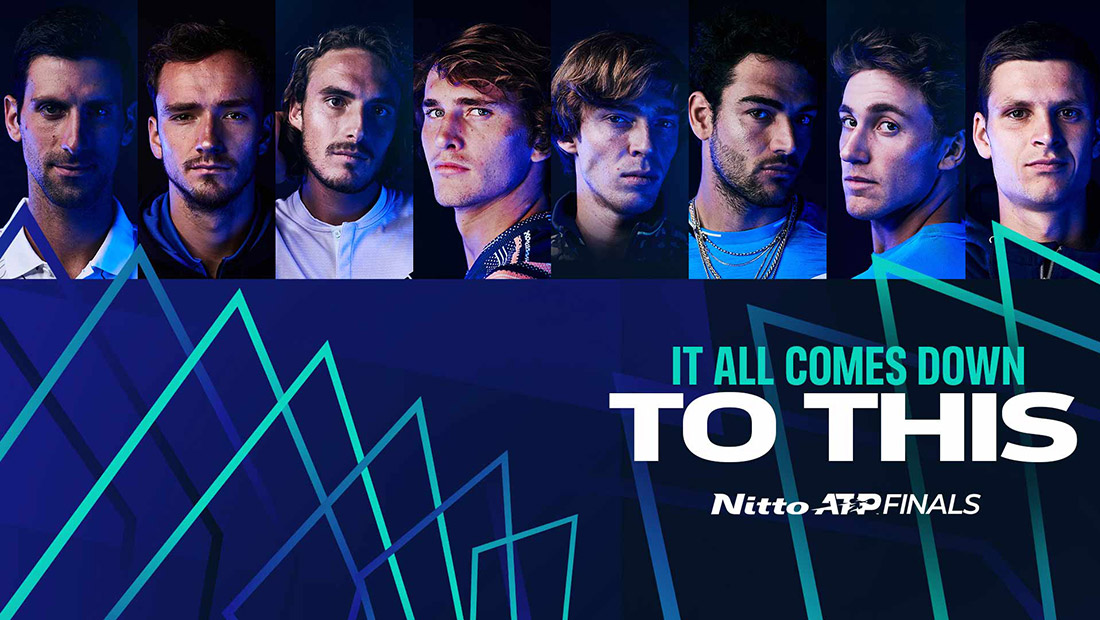 The 2021 Nitto ATP Finals is led by world no.1 and world no.2, Novak Djokovic and Daniil Medvedev.

The tournament begins on Sunday, November 14, and will be played until November 21. This will be the first edition of the Nitto ATP Finals in Turin, following a 12-year stint at The O2 in London.

The draw ceremony has been made on Thursday afternoon. Novak is placed in GREEN Group with Stefanos Tsitsipas, Andrey Rublev and Casper Ruud.

The winner of each group will be placed in separate semi-final brackets, with the top player in Group GREEN playing the runner-up in Group RED and vice versa.