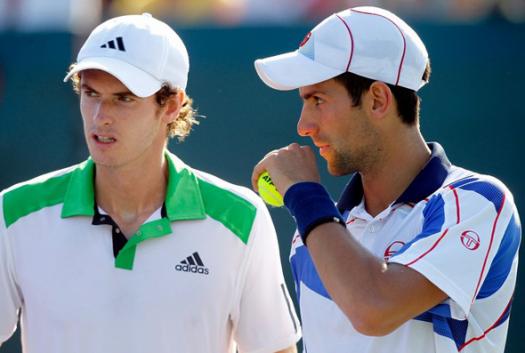 Novak Djokovic and Andy Murray suffered a loss in the first round of Miami Masters tournament in the doubles competition.

Djokovic and Murray made a break in the fourth game of the opening set, but their opponents broke back in the ninth and then held to love to level the result to 5-5. The Serbian-British combo made another break in the 12th game to take the set 7-5 in 40 minutes.

Match was decided in a super tie-breaker, Stakhovsky and Youzhny clinched it 10-8.

Point of the match: 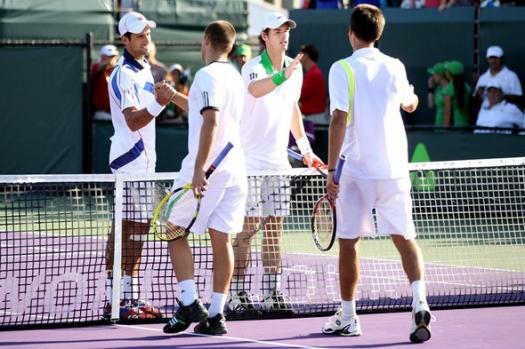 Novak will play his third round match in singles against American James Blake. The match is scheduled on Monday about 3.30 am CET.