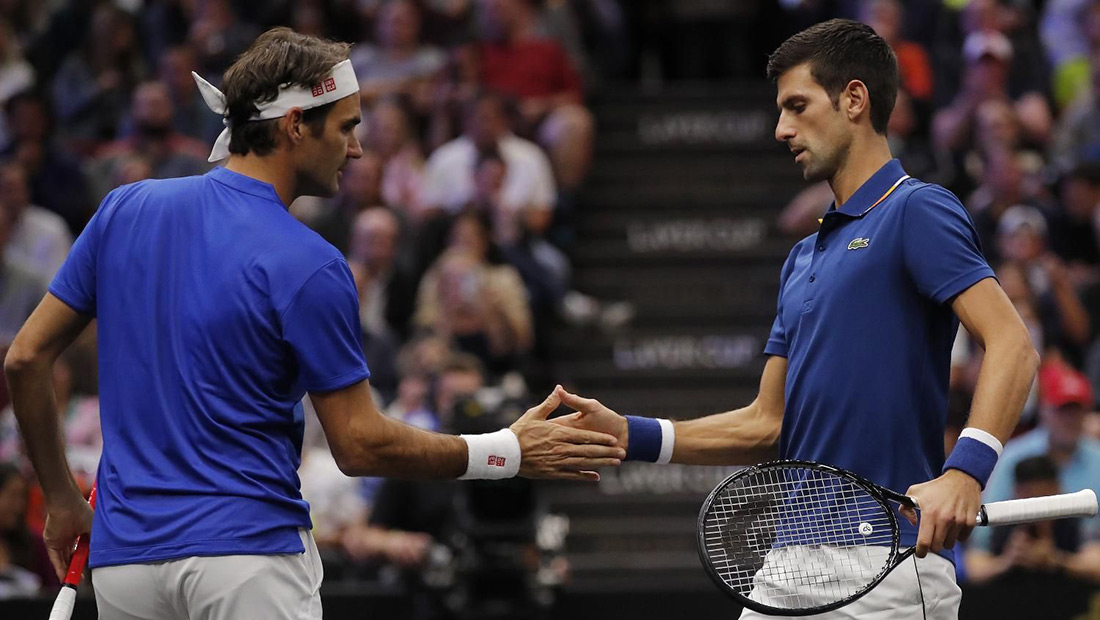 Two great champions Novak Djokovic and Roger Federer closed out the first day of the second edition of the Laver Cup when they lost to Jack Sock and Kevin Anderson 7-6 (5), 3-6, 6-10 in doubles at the United Center.

Federer and Djokovic are playing for Team Europe, while Sock and Anderson are competing for Team World in the Ryder Cup-style event. 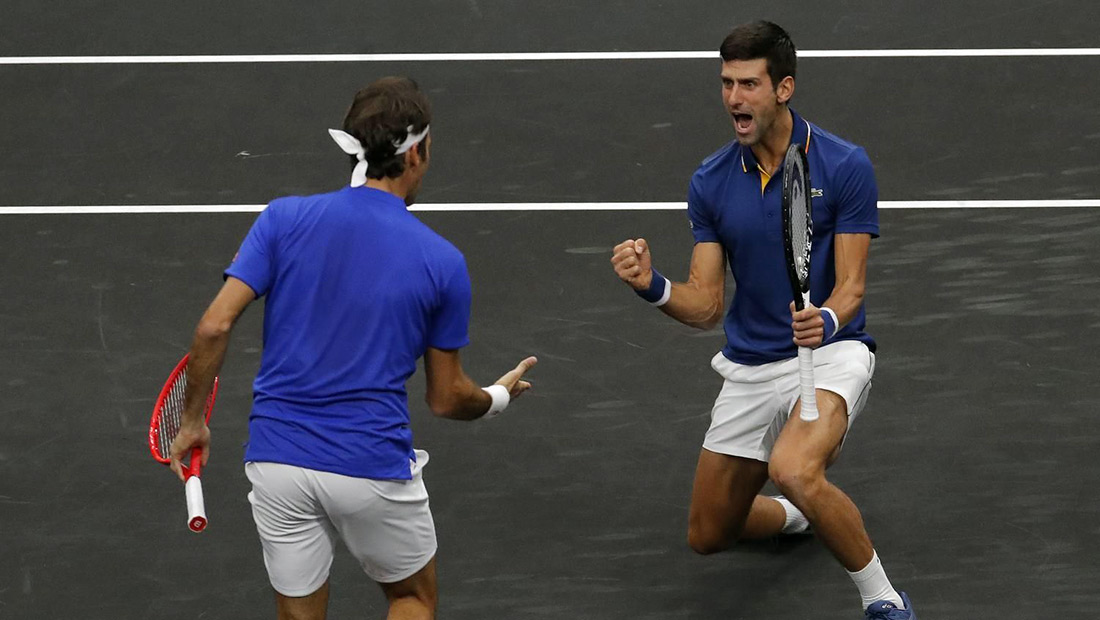 Just a couple weeks after Novak beat del Potro in the US Open final for his 14th Grand Slam title, the Serbian star made his debut at the Laver Cup, teaming up with Federer.

“This is what this competition is all about, bringing us all together,” Djokovic said.

Nole and Roger have played against each other 46 times. On Friday night, they played on the same side of the net for the first time.

Fans have reacted with huge excitement over the dream doubles pairing.

Novak will next meet Kevin Anderson on Sunday at 02:00 CET in attempt to earn two points for Team Europe.

The event is played over three days. On Friday and Saturday, there are a day and night session followed by a final single day session on Sunday. Each day four matches are played – three singles and a doubles.

Each match win is worth one point on Friday, two points on Saturday, and three points on Sunday. The first team to reach 13 points out of a total 24 points available will win the Laver Cup. If the points are tied at 12:12 at the end of all matches, a fifth match (Decider) on Sunday will be played to determine the winner.