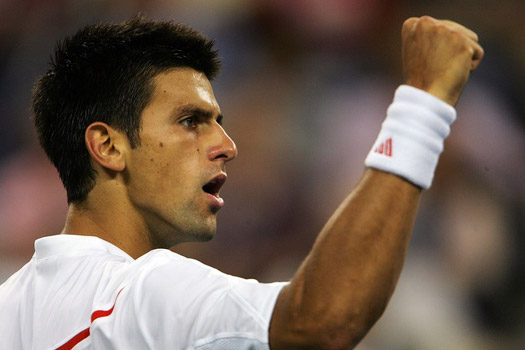 Among those spotted was world no. 4 Novak Djokovic. The 2007 Rogers Cup champion hit the courts earlier this morning as he prepares for his first hard court event of the summer.

Defending Rogers Cup champion Rafael Nadal landed in Montreal on Wednesday night and is expected on site in the coming days.