Nole back in action in Montreal 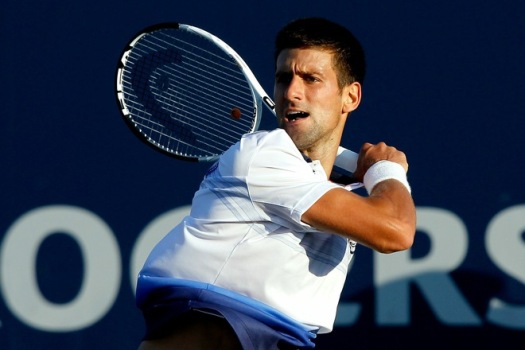 World no.1 Novak Djokovic starts his US Open Series campaign (he has 1740 ATP points to defend) at the Rogers Cup, an ATP World Tour Masters 1000 tournament in Montreal, Canada (hard, $2,430,000) which is scheduled to be held from August 8th to 14th.

The 24-year-old Belgrade native will then take a week off before he heads to New York to defend finals at the last Grand Slam in 2011 – US Open.

After the US Open, Nole will return to Belgrade for the Davis Cup World Group semi-final tie against Argentina (16-18 September) in Belgrade Arena.