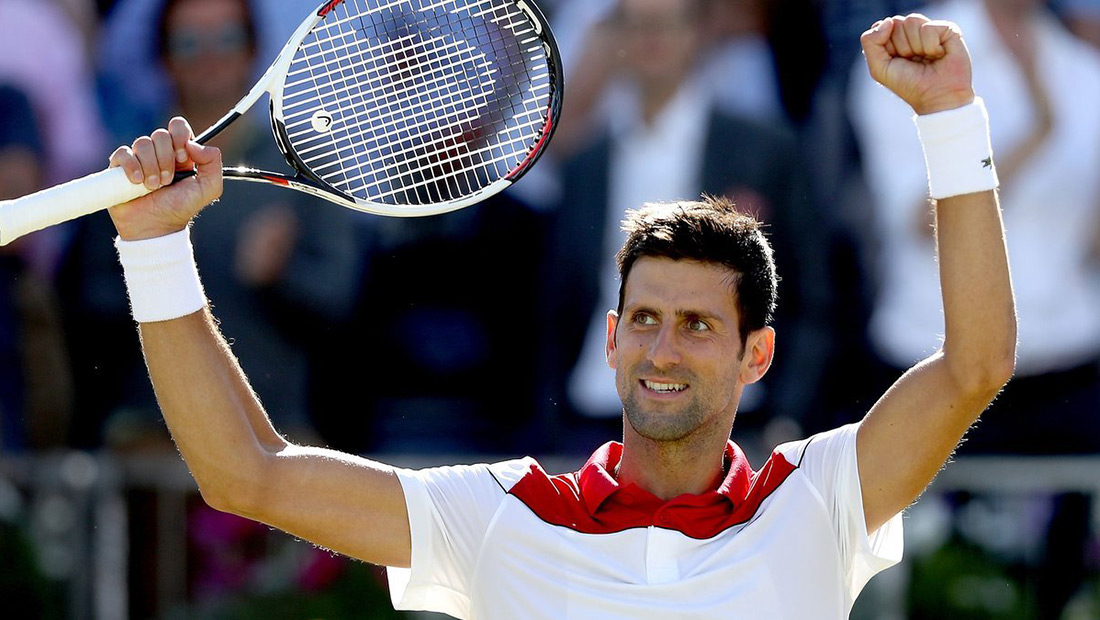 An impressive week from Nole continues as he moves into his first final in 2018!

The pair could hardly be split in the first set as they held serve throughout without either player having a breakpoint. It needed a tie-break, but Novak ended his rival’s resistance to take the opener.

Both players continued to impress with their deliveries in the second set. Nole earned his first break point chances in the fifth and seventh games, but Chardy fended them off. The 2008 runner-up capitalised on his third chance in the ninth game and served it out, improving his perfect record against the Frenchman to 11-0.

Novak won 83% of points on his first serve and did not face a single break point during the one hour, 32-minute contest.

“It was very pleasing to go through to the final. It’s been a while since I’ve played for a title so it’s a special moment considering what I have been through,” said Djokovic. “It’s a great occasion. I would lie if I say I wasn’t ambitious coming into the tournament, so I am hoping I can go all the way.”

In his 99th tour-level championship match, the Serbian wild card will take on top seed and 2012 winner Marin Cilic.

In the Fever-Tree Championships final on Sunday at 15:30 CET, Novak will compete for his 69th career singles trophy and his first title at the historic London event.