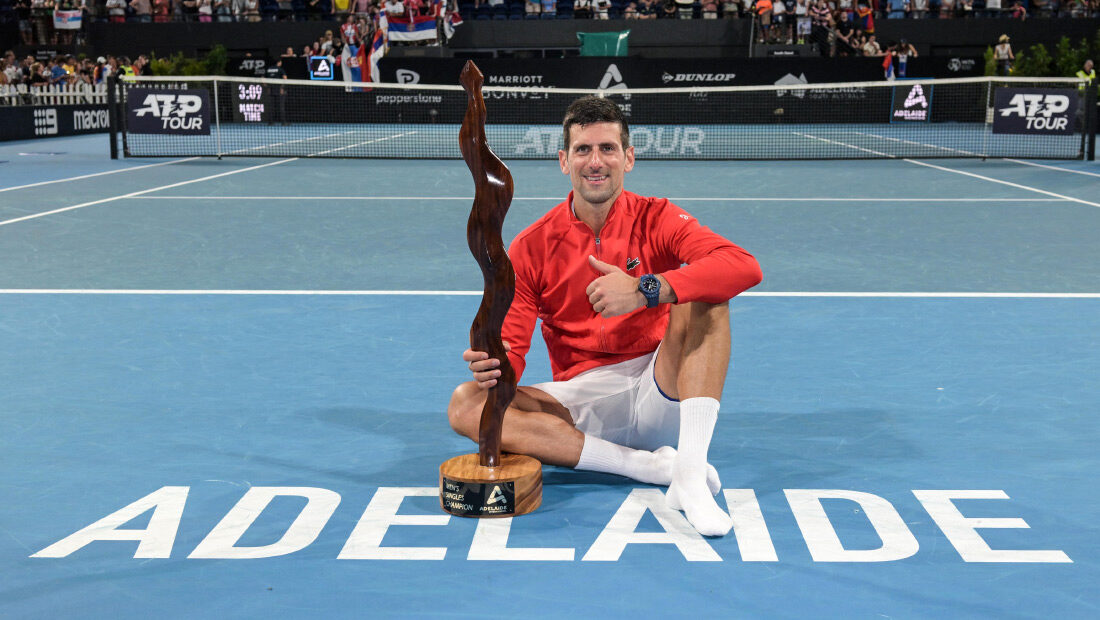 Nole begins the new season with a triumph in Adelaide!

Novak has continued his good run of form into the 2023.

Top seed Novak Djokovic rallied from a set down and saved one match point in a 6-7 (8), 7-6 (3), 6-4 victory over world no.33 Sebastian Korda in the final of the Adelaide International 1 on Sunday.

In a gruelling battle that lasted three hours and 10 minutes, Djokovic found a way to capture his 92nd career trophy. 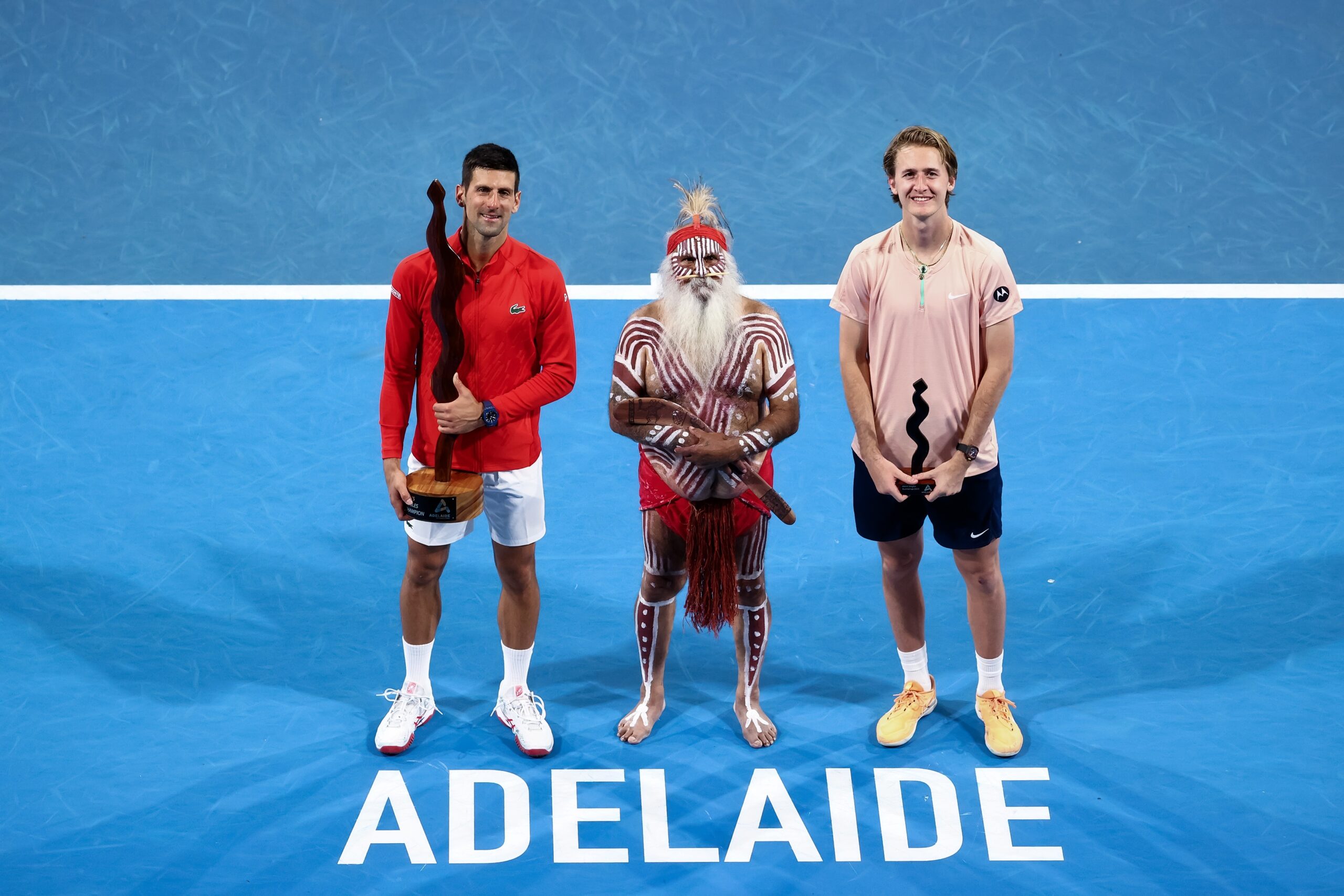 It is his second title in Adelaide and the first since 2007.

Korda broke first, but Novak fought back immediately to level at 5-all. Though the young American earned two set points in a tie-break, Djokovic managed to turn it around for a 7-6 lead. However, the Belgrade native failed to capitalise on his chance, and Korda converted his opportunities to close out the opening set.

There were no breaks of serve in the second set. Novak had saved a championship point at 5-6, before dominating the tie-break to even the contest at one set apiece.

The crucial break for Nole came in the 10th game of the deciding third set.

“It’s been an amazing week and you guys made it even more special. For me to be standing here is a gift, definitely,” Djokovic said during the trophy ceremony. “I gave it all today and throughout the week in order to be able to get my hands on the trophy. The support that I’ve been getting in the past 10 days is something that I don’t think I’ve experienced too many times in my life, so thank you so much to everyone for coming out every single match.”

Novak was playing in his 131st career final. His next stop is Melbourne.

The first Grand Slam event in 2023 will take place from January 16 to January 29.

Djokovic lifted the Australian Open trophy for an unprecedented ninth time in 2021, following a 7-5, 6-2, 6-2 victory over Daniil Medvedev in the final.

He missed the 2022 edition due to the COVID-19-related Australian border restrictions.