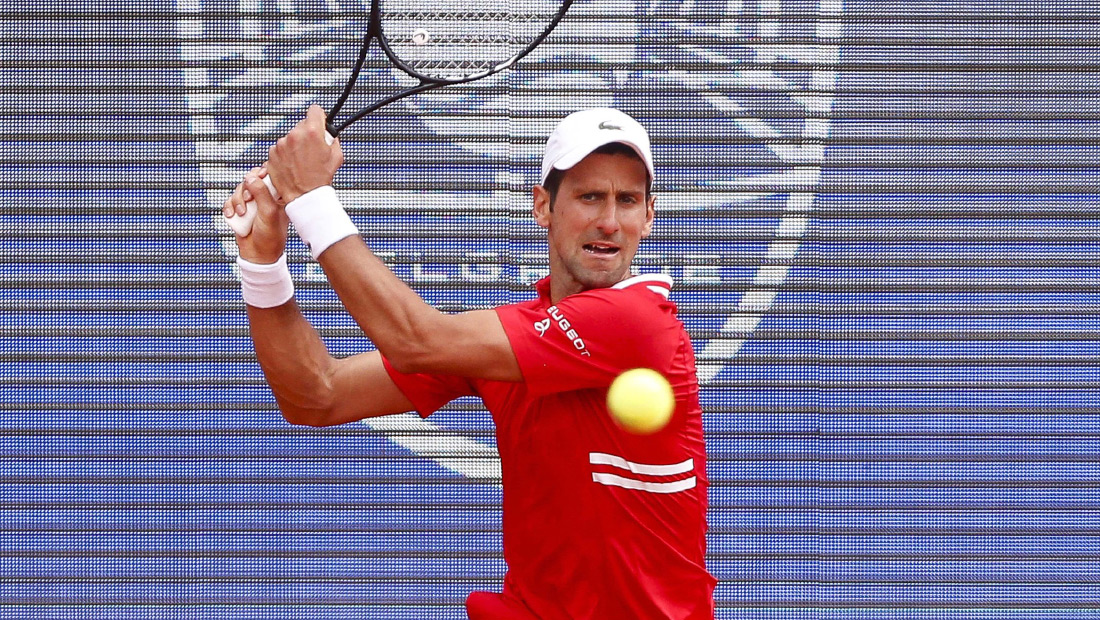 World no.1 Novak Djokovic moved into the semi-finals of the inaugural Belgrade Open, following a 6-1, 6-0 victory over Federico Coria on Thursday.

The match lasted only 56 minutes.

Novak broke three times in each set. The only game the 96th-ranked Argentine won was an unexpected break of Nole’s serve at 4-0.

“It was a great performance,” the Serbian ace said on-court. “And probably one of the best matches, if not the best match, I played this year. I felt fantastic on the court from the first point.”

Djokovic improved to 18-3 on the season, and is now fifth in tour-level wins in the Open Era (952), with only Jimmy Connors, Roger Federer, Ivan Lendl and Rafael Nadal in front.