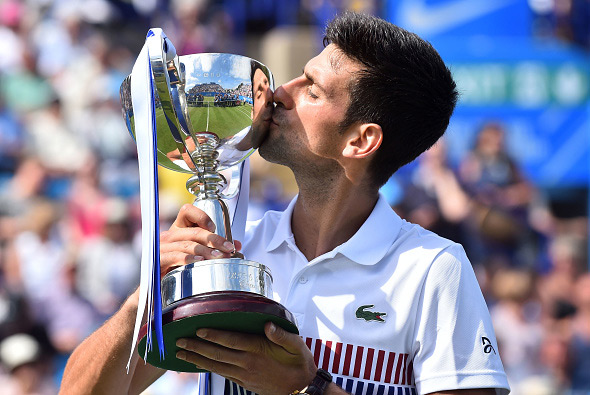 The victory gives Nole his fourth grass-court crown and first outside Wimbledon.

Djokovic broke Monfils twice en route to a one-set lead. The Frenchman regained some belief in the second set, seeing two break points in the first game and one in the fifth, but the top seed erased them all and broke once again in the 10th game to lift his second title of the season and 68th career trophy.

The Serb remained unbeaten against Monfils on the ATP tour as he extended his H2H advantage over the Frenchman to 14-0 in one hour and 16 minutes.

“It was a great week. I had a lot of time spent on the court, some good match play. But most of all, I felt very welcomed here by the people. On and off the court I was greeted, I was respected. So, for me, it was just a phenomenal experience that I will definitely take with me to Wimbledon,” Djokovic said. 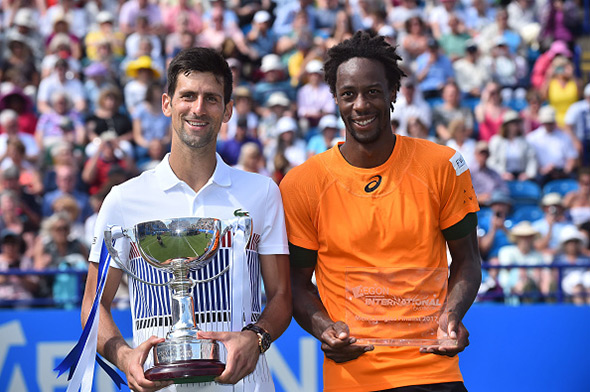 Novak is heading to London, where the third Major event of the season will take place from July 3-16.

In his 13th appearance at the All England Lawn Tennis Club, Djokovic will open campaign against world no.44 Martin Klizan of Slovakia (H2H 3-0).