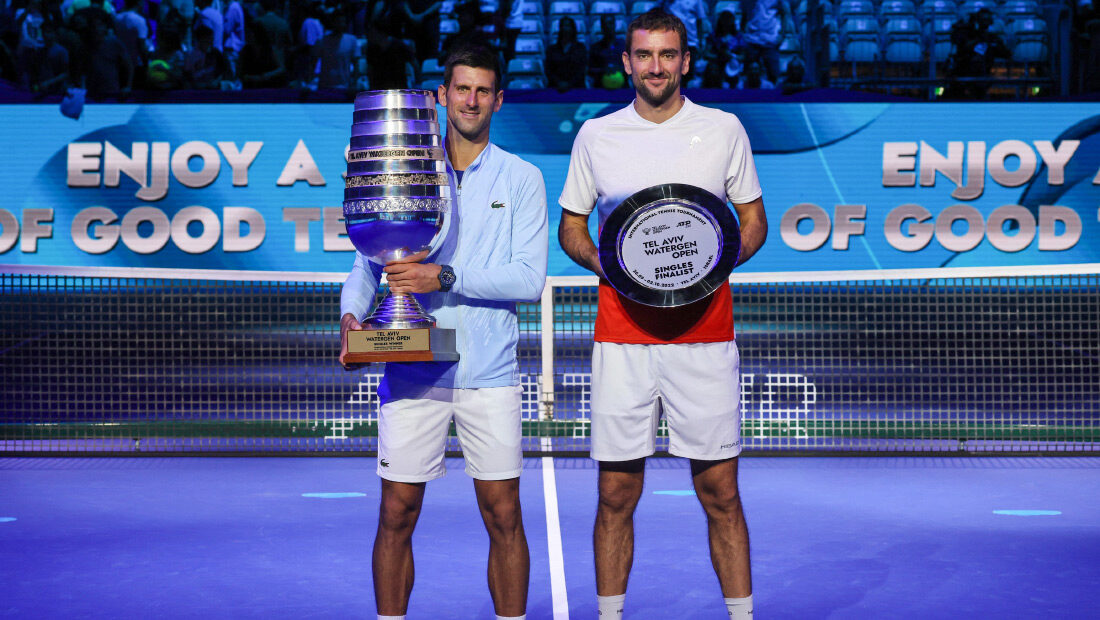 With the win, the Serbian star became the first man to capture a trophy on hard, clay and grass courts this season.

Nole did not drop a set all week. The 35-year-old Belgrade native broke Cilic’s serve once in each set and fended off the only break point he faced during the one hour, 34-minute encounter, to win his third tour-level crown of 2022.

Novak will try to claim his fourth trophy in 2022 next week at the Astana Open.

The third edition of the former ATP 250 event takes place between October 3-10. The organizers have raised the bar, and Astana has become an ATP 500 tournament. The 21-time Major champion will make his debut in Astana as a wild card entry.

Djokovic is no.4 seed and will face world no.79 Cristian Garin (H2H 2-0) in the opening round.