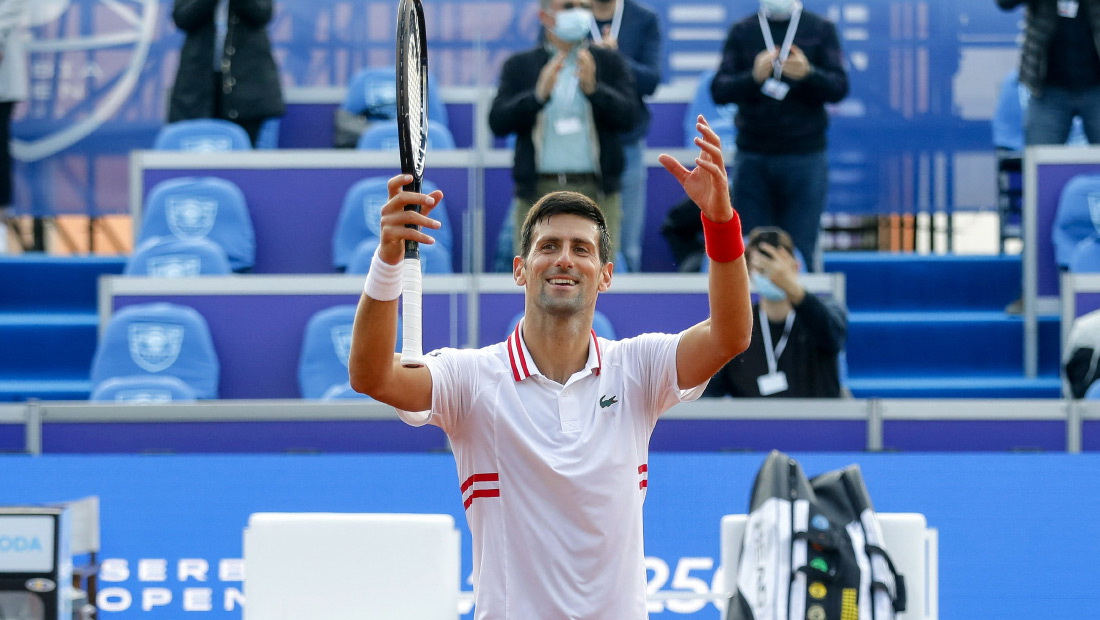 Top seed and two-time former titlist Novak Djokovic moved into the Serbia Open semi-finals on Friday following a 6-1, 6-3 victory over countryman Miomir Kecmanovic in one hour and 15 minutes.

The world no.1 served well and was in control from the start of the match. He earned five service breaks from 10 opportunities and saved four of five break points he faced.

“I’m feeling very well on court, moving well, hitting the ball well and, of course, enjoying the home court advantage,” Novak said. “So I’m really excited to go out in the semi-finals on the court again tomorrow.”

It will be their second career meeting. Novak won their Australian Open semi-final clash in straight sets.

Djokovic, who won the tournament in his hometown in two of his three appearances (2009, 2011), made it clear with his performances against Kwon and eighth-seeded Kecmanovic that he is the strong favourite to claim his third trophy in Belgrade.