Nole fires into Wimbledon third round 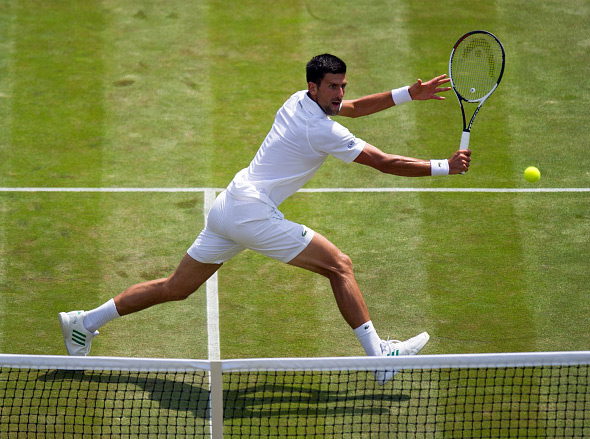 Novak was largely in control throughout the pair’s first meeting, attacking with confidence and power. He broke the young Czech seven times and was ruthless on serve, winning 80 per cent of his first-serve points. The 30-year-old Serbian star was also effective at the net, where he won 74 per cent (23/31) of those points.

“It was my first match this year on Court No. 1,” Djokovic said. “Overall I managed to impose my own rhythm and play the game I intended to play. It was a warm and hot day, so it wasn’t easy to play point after point and long rallies especially in the second set. I feel better as the days go by and I will use my experience to get myself ready for the rounds ahead.”