Nole out of ABN Amro with shoulder injury 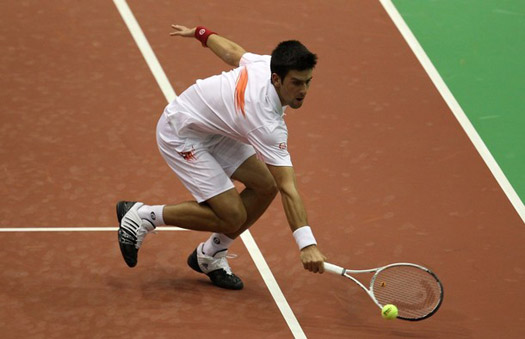 04. 02. 2011. · Australian Open champion Novak Djokovic has pulled out of next week’s ABN Amro World Tennis Tournament, due to a shoulder injury.

Tournament director Richard Krajicek says Novak called him to say the injury will prevent the Serb from training for a week, “let alone play high-level matches.”

Fourth-ranked Robin Soderling, the defending champion, has replaced Djokovic as the top-seeded player for the tournament that starts Monday at the Ahoy stadium in Rotterdam.