Nole out of Monte Carlo with knee injury 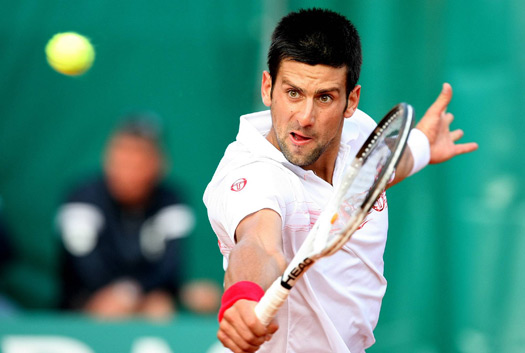 World no.2 and 2009 finalist Novak Djokovic has pulled out of next week’s Monte-Carlo Rolex Masters tournament, due to a knee injury.

“It is a very sad moment not only for this tournament and my fans, but also for myself,” the 23-year-old said. “This is my favourite tournament and one of my two home events. Monte Carlo is where I spend most of my time away from the circuit and this is my club where I practice and train all year long. Unfortunately I had to take this decision to withdraw and I would like to thank Tournament Director Zeljko Franulovic for his understanding and support.”

Novak is unbeaten this year, with a 24-0 record.

Since capturing his second Grand Slam trophy at the Australian Open in January, Djokovic has won Dubai, Indian Wells and Miami and is putting pressure on top ranked Rafael Nadal to remain at number one.