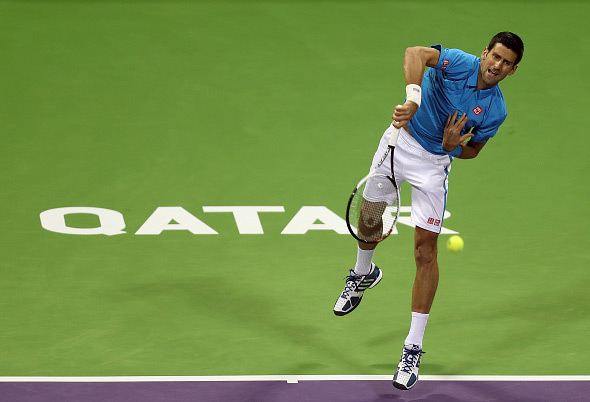 No.2 seed Novak Djokovic recorded his second win in 2017, easing past Horacio Zeballos 6-3, 6-4 at the Qatar ExxonMobil Open on Wednesday.

The defending champion broke once in each set and never allowed the Argentine a single break point opportunity during their 72-minute second round clash.

“You’re trying to start with the right intensity, and the start of the match today was definitely better than the first round,” said Djokovic. “I was quite pleasantly surprised with his aggressive play, it was a good, quality match. I thought I played well on my service games.”