Nole storms into Beijing second round 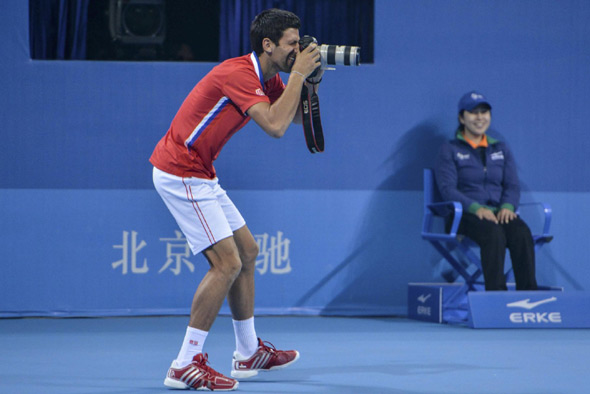 The world no.1 opened his title defence in convincing fashion breaking the Czech four times for victory in just 53 minutes, as he improved to a 53-9 match record in 2013.

“I didn’t want to under-estimate my opponent knowing that he had few big wins in his career and he has a big serve,” said Novak. “I needed to be very fresh from the start and try to bring the positive intensity to the court, and that’s what happened.”

Novak will play against no.31-ranked Spaniard Fernando Verdasco for a place in the last eight (5-4 H2H record). The match is scheduled on Thursday, 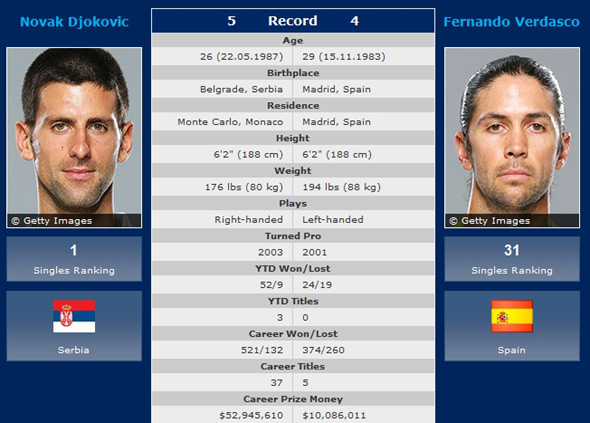 Last year, he defeated Frenchman Jo-Wilfried Tsonga in the finals (7-6, 6-2).

Nole has teamed up with Stanislas Wawrinka in the doubles competition. They upset the second-seeded duo of Mahesh Bhupathi and Robert Lindstedt 6-3, 6-3.

The Serbian-Swiss pairing will face Germans Tommy Haas and Florian Mayer in quarter-finals on Wednesday.