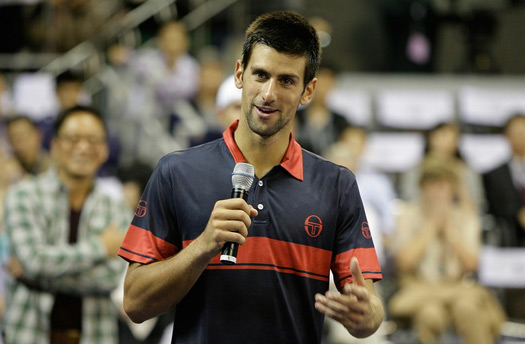 Fifty six players will take part. Eight seeds (1-8) get BYE in the first round. Novak is no.2 seed and he will begin his quest for his sixth Masters title in the second round against world no.17 Croat Ivan Ljubicic who beat Chinese wild card Ze Zhang in three sets (5-7 6-3 6-4).