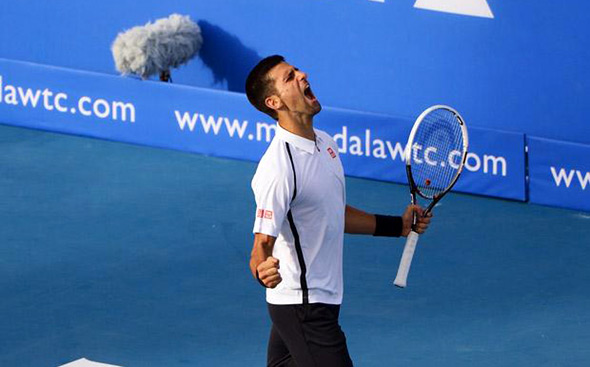 The 27-year-old Serb broke twice in each set to seal the convincing win in less then an hour.

“From the first to the last point I executed everything I wanted in the game plan,” Novak said. “I haven’t played an official match for over a month, so I’m really glad I was able to play at such a high level against one of the best players in the world.”

The Mubadala Tennis exhibition final is scheduled on Saturday at 16.00 CET.