Nole to face Rafa for first Roland Garros trophy and no.1 spot! 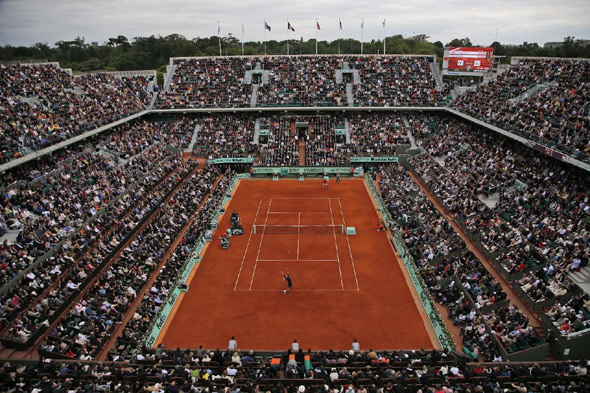 Novak is one match win away from lifting his first Coupe des Mousquetaires trophy and reclaiming no.1 in the ATP Rankings.

The French Open final is scheduled on Sunday at 15.00 CET, when Novak Djokovic (2) and Rafael Nadal (1) will meet for a record 42nd time in their storied rivalry.

He would also reclaim the no.1 spot after eight months. Nadal has been on the top since October 7.

Novak lost two sets in Paris and spent 12 hours and 58 minutes on the court, while Rafa lost one set in six matches, spending 11 hours and 51 minutes on Parisian clay.

Though Nadal has a slight edge over Novak in career meetings (22-19), the Serbian tennis star won their last four encounters. The most recent was in Rome Masters final three weeks ago when the Belgrade native came back from a set down to win 4-6, 6-3, 6-3.

The Sunday final will be their sixth clash at the French Open. Nadal has won all matches since they first met in Paris in 2006. The most exciting was the last year’s marathon semi-final when the Spaniard prevailed 9-7 in the fifth set.