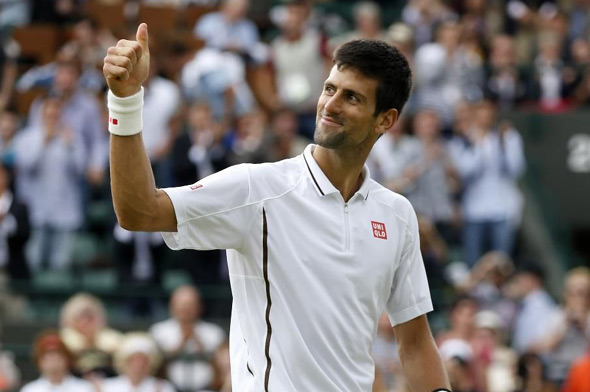 This year’s Wimbledon Championships seedings for the tournament have been announced on Wednesday.

To determine the 32 seeds, Wimbledon uses a formula that rewards players for their grass-court achievements.

The All England Club’s formula takes a player’s ATP ranking as of the week before Wimbledon, adds all points earned on grass in the previous 12 months and includes 75 % of points earned for the best grass-court event in the 12 months before that.

Top 8 seeds in the Gentlemen’s draw:

The most prestigious tennis event in the world begins on Monday, June 23, at the All England Club, and concludes with the men’s singles final on July 6.

The Gentlemen’s Singles Draw for The Championships will be made on Friday at 11am CET (10am local time).