Nole vs Chardy in R1 of Wimbledon! 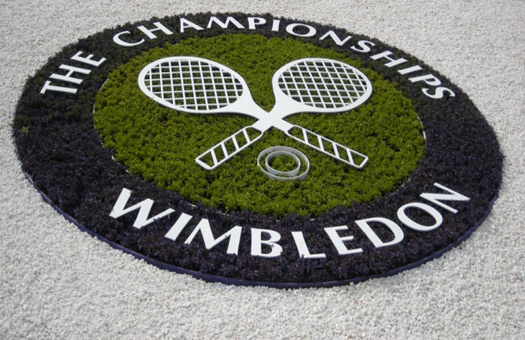 The greatest tennis tournament, Wimbledon, celebrates 125th anniversary. The third Grand Slam of the season will be held from June 20 till July 3, 2011, at the All England Lawn Tennis Club.

128 players will be fighting during the two weeks for The Championships title and 2000 ATP points.

The Spaniard is defending 2,000 points, Nole 720, so should Nadal not win the title again, our Champ would be number 1 on July 4, as they are just 65 points apart.

The hottest tennis player on the planet this year, whose amazing run has resulted in a 41-1 record and seven ATP titles, can move to top spot if he reaches Wimbledon final, even if Rafa defends the title.

In his seventh appearance at Wimbledon, second-seeded Novak will open his campaign against world number 52, Jeremy Chardy (France).

Nole has won all their five previous encounters.

In the second round Djokovic will play against the winner of the match between Kevin Anderson and Illya Marchenko.

These are Nole’s potential rivals in the later stages of the tournament: