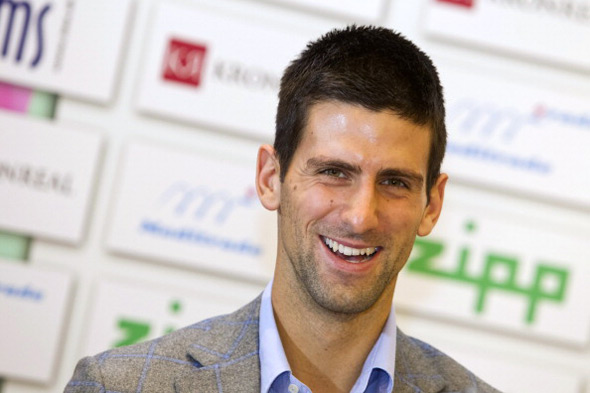 After fantastic ten months and 17 tournaments played, World no.1 is on a two-week holiday.

Nole will open new season in UAE, at the Mubadala World Tennis Championship, the exhibition bringing the world’s top players to Abu Dhabi.

Novak will then team up with Ana Ivanovic to represent Serbia at the 2013 Hyundai Hopman Cup, a traditional warm-up competition leading into the Australian Open.

The 25-year-old will be making his fourth appearance at the international mixed team event, to be staged at the new Perth Arena from December 29, 2012 to January 5, 2013.

The first Grand Slam of the season – the Australian Open, begins on Monday, January 14, at Melbourne Park.